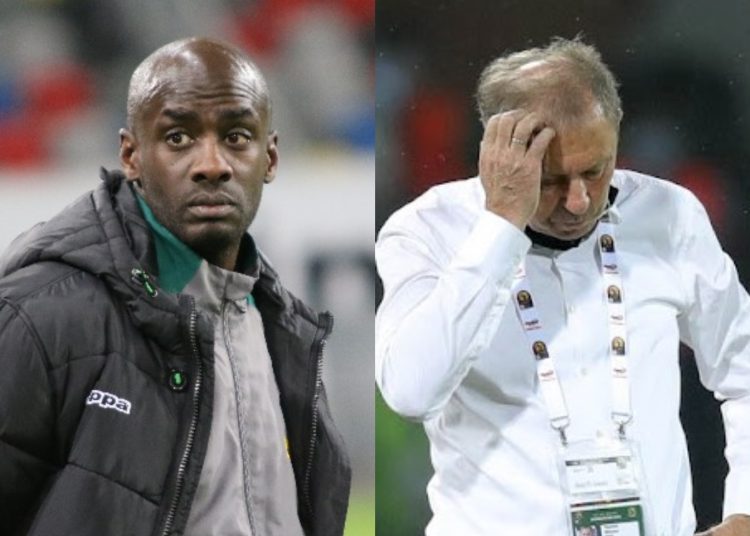 While many people assess the new names in the team, others analyse how the players named could be deployed on Friday, in the first leg of the World Cup playoff against Nigeria.

Another point that’s been of interest to fans is which players were left out of the last Black Stars squad by Otto Addo and the technical team.

From that list, 16 players made it into Otto Addo’s squad for the playoff matches.

A total of 12 players were not recalled for the games although most of them are out of the tie because of injury or suspension.

Perhaps the most welcome exclusion – if you believe the online chatter and the tirades after Ghana’s AFCON exit – is full-back Philemon Baffour. Despite several call-ups, the former Dreams FC player is yet to earn a cap for the Black Stars. 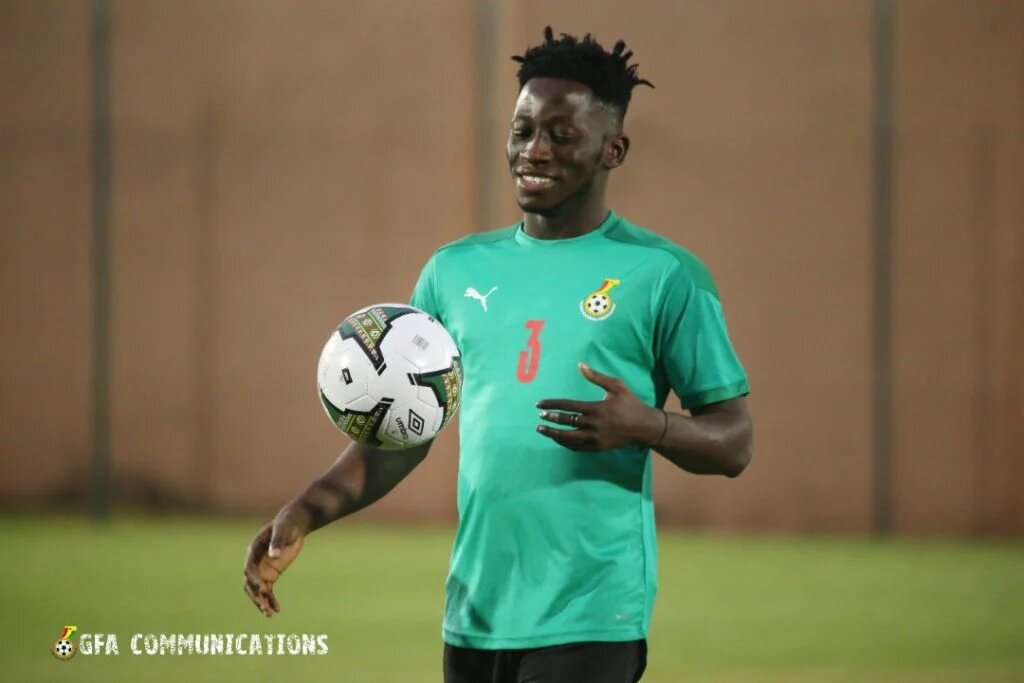 Also left out of the team was centre-back, Jonathan Mensah. He did not make an appearance despite being called up for the AFCON 2021 squad. The 31-year-old Columbus Crew captain has started all four of their games this season

Richmond Boakye-Yiadom has scored five goals in 23 games for his side Beitar Jerusalem this season but this wasn’t enough to see him return to the national team. 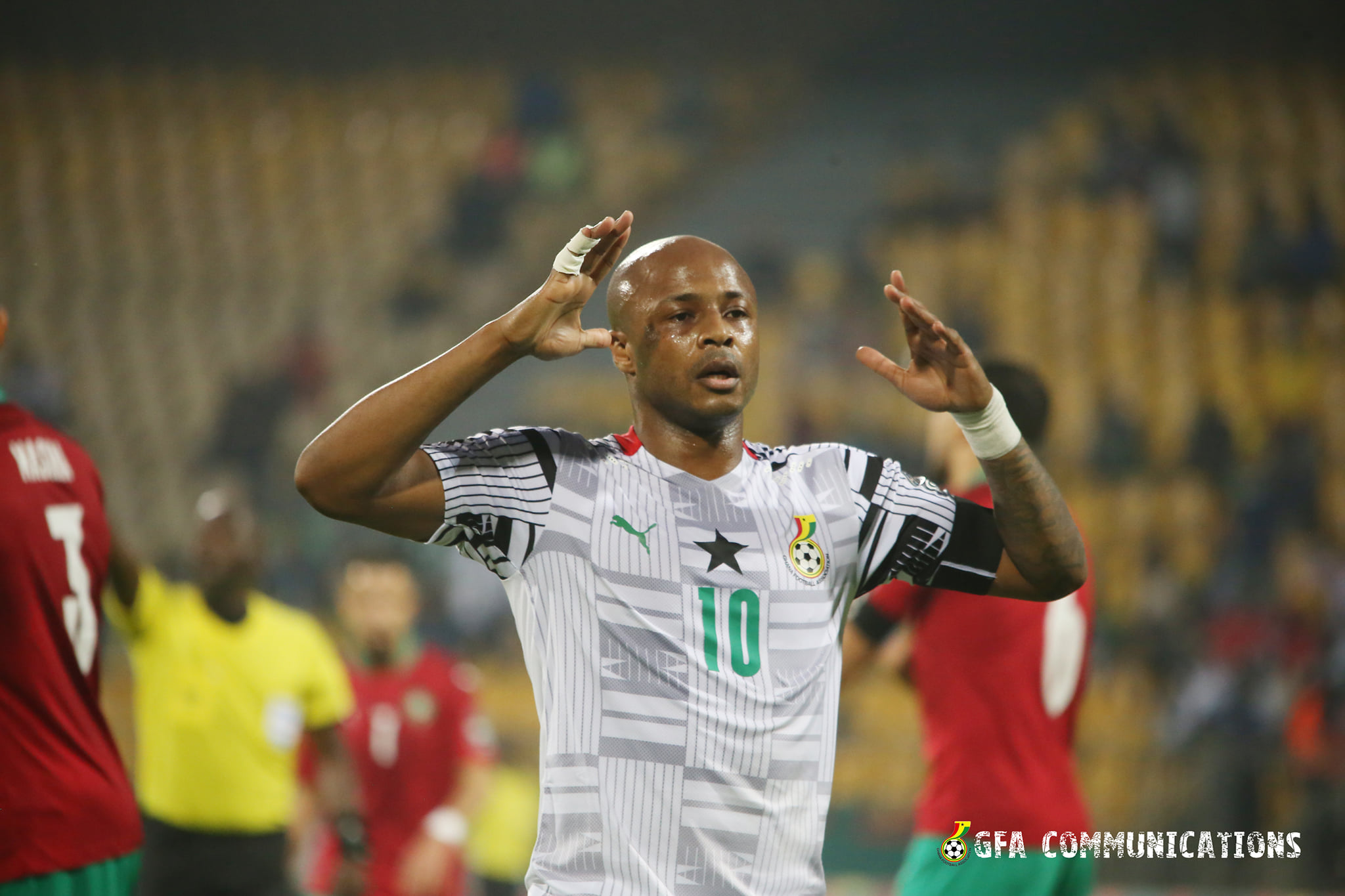 Andre Ayew and Benjamin Tetteh both miss out after picking up red cards at the AFCON against Gabon and Comoros respectively.

Also out of the squad are Mubarak Wakaso, Maxwell Nii Abbey Quaye and David Abagna, who missed the whole of AFCON 2021 with an injury.

Abagna has scored eight goals in the Ghana Premier League this season.