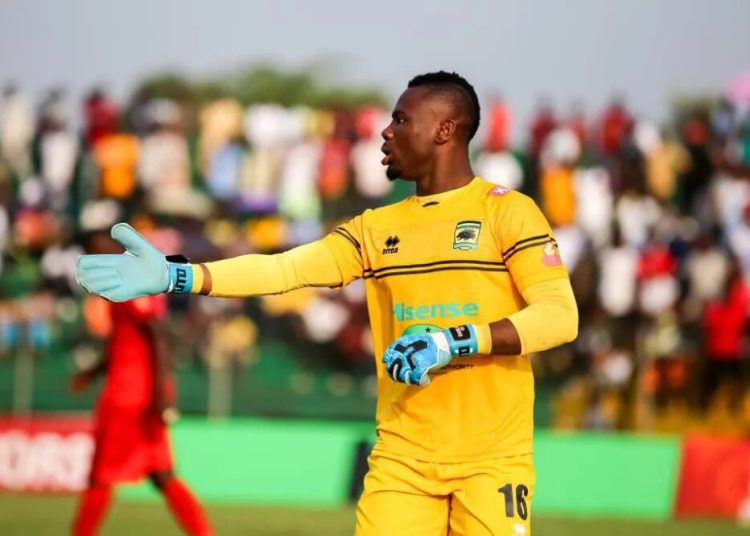 Fans of Ghana Premier League leaders, Asante Kotoko were less than pleased when the Black Stars squad was released without a single player from the Kumasi club included.

This incensed fans of the club felt they deserved better given their status as one of the biggest clubs in the country and the fact that they have an eight-point lead at the top of the table.

Two players they insisted should have made it in were goalkeeper, Ibrahim Danlad and full-back, Ibrahim Imoro.

The pair have been part of a Kotoko defence that’s let in the fewest number of goals in the Ghana Premier League this season. 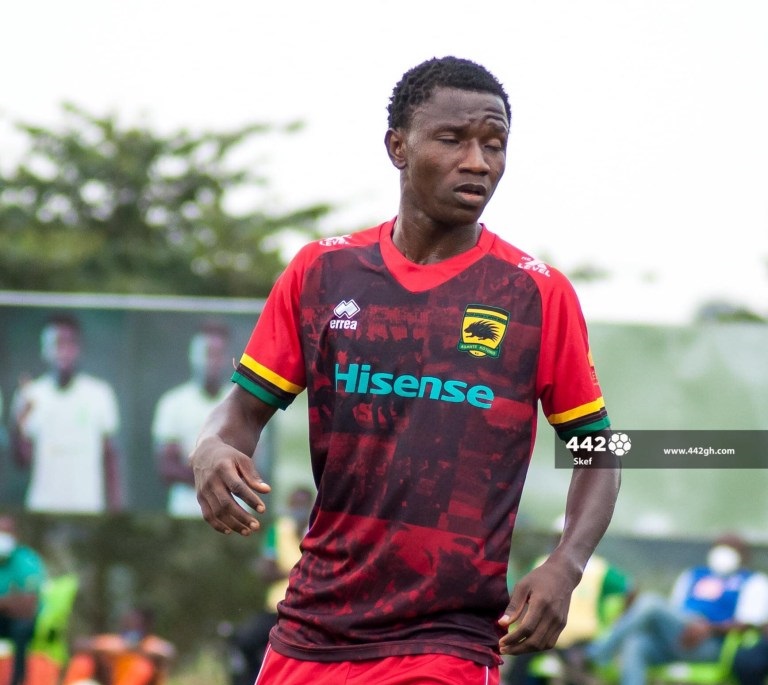 In fact, only one player made it into Otto Addo’s 27-man squad, Hearts of Oak left-back, Dennis Korsah.

Fans of the Porcupine Warriors were quite upset by this and took to social media to vent their spleen.

The Hate, unfairness continues. Ibrahim Imoro and Danlad Ibrahim should've been added to this Black Stars Squad. You're playing in Kumasi but still maintained your hate for Kotoko by not calling any of our players, current league leaders? common sense should tell you something. pic.twitter.com/zNxf3RVrdY

At Karela and Kotoko Imoro 18-23 has been already a member of 4 different national teams I don't know the last time a player did that. He was with the U-20, U-23, local Black stars, and the Black stars

They didn't call him for obvious reasons!

The Black Stars face Nigeria in the first leg on Friday before travelling to Abuja for the second leg on Tuesday.

GFA says Wakaso, Boakye-Yiadom only missed out on Black Stars call-up due to injury