GFA says Wakaso, Boakye-Yiadom only missed out on Black Stars call-up due to injury 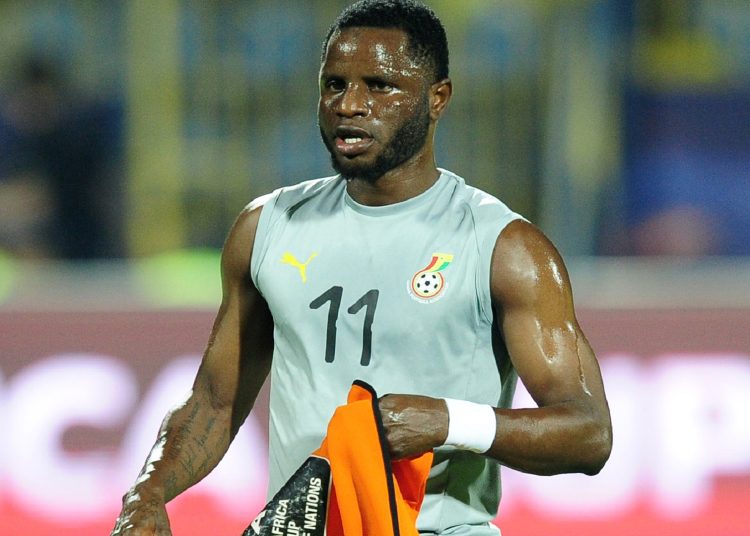 The Ghana Football Association (GFA) has clarified that forwards, Antoine Semenyo and Richmond Boakye-Yiadom and midfielder Mubarak Wakaso missed out on call-ups to the Black Stars team because of injury.

However, he missed his side’s last match on Sunday against Hapoel Haifa.

Wakaso was one of the 12 players left out from Milovan Rajevac’s squad for the 2021 AFCON but the GFA has confirmed that he only missed out on another call-up because of injury. 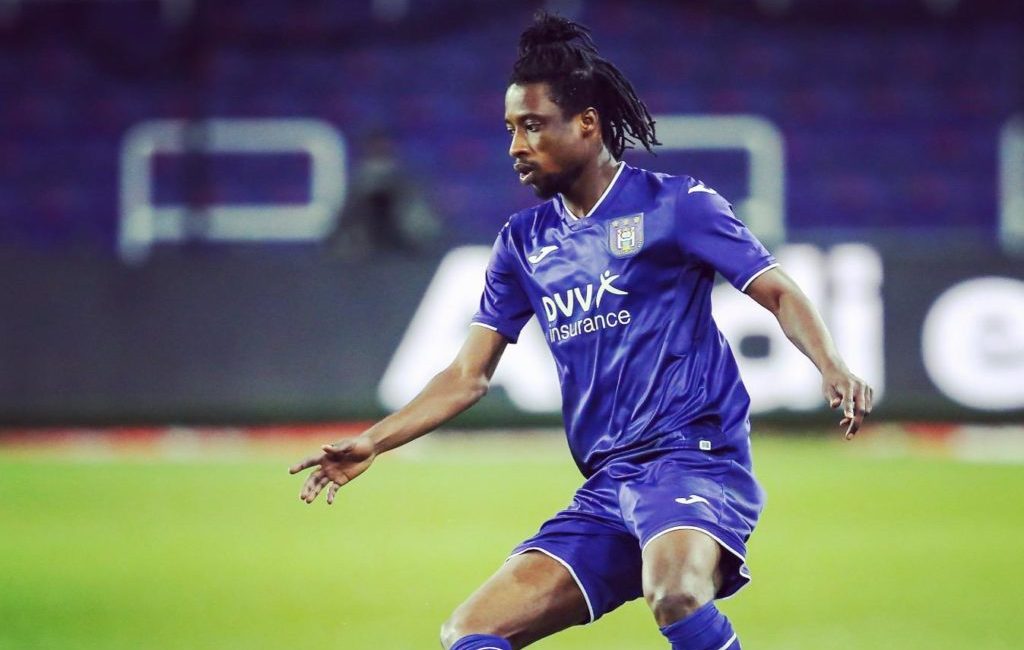 Another player the GFA claims was only passed over because of injury was midfielder, Majeed Ashimeru, whose exclusion from the squad led to a lot of raised eyebrows, including from former Black Stars captain, Asamoah Gyan.

“The Ghana Football Association has sent its best wishes to seven players who could not join the Black Stars squad for the play-offs against Nigeria due to injuries. Majeed Ashimeru, Antoine Semenyo, Mubarak Wakaso, Baba Abdul Rahman, Samuel Owusu, Richmond Boakye Yiadom and Kamaldeen Sulemana were all handed call ups to the senior national team and were expected to report to camp on March 20, 2022 but failed to join the rest of the squad due to injuries at the respective club sides,” the GFA said in a statement.