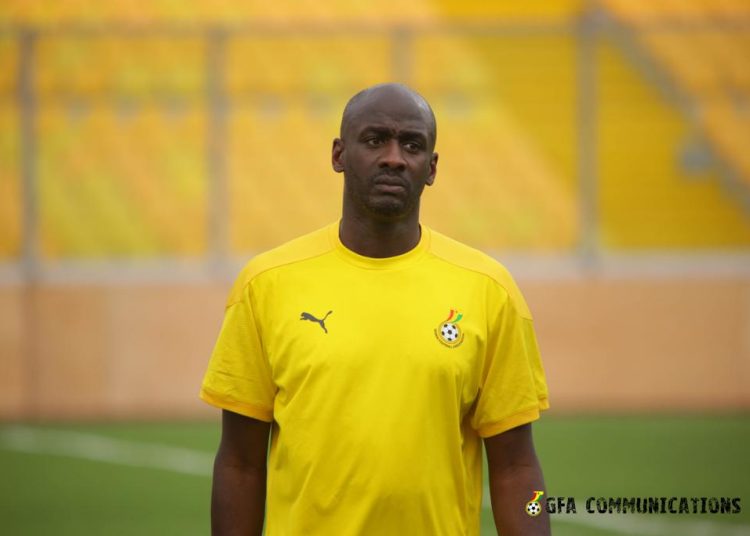 Otto Addo will officially face questions from the media for the first time since being named the new Black Stars head coach.

The men’s national team is currently in Kumasi, where they have been training ahead of the first leg of the 2022 World Cup playoff against Nigeria at the Baba Yara Sports Stadium.

Addo was supposed to address the nation, along with the other members of the four-man technical team, on Monday.

That, however, did not take place, with the GFA opting to release brief messages from each of the coaches on Youtube.

The pre-match press conference will take place at the media center of the Baba Yara Sports Stadium at 4pm, the GFA has confirmed.

The FA also announced that the first 15 minutes of training will be open to the press. The team had been training behind closed doors in the last couple of days.