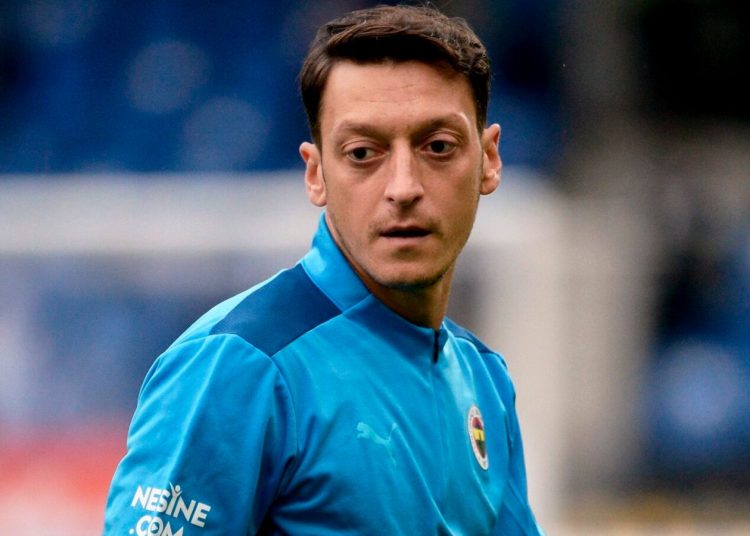 Fenerbahce have “excluded” Mesut Ozil from their squad for an unspecified reason and amount of time.

In a 26-word statement, the Turkish club announced that action had been taken against German Ozil and fellow midfielder Ozan Tufan.

Ozil is 14 months into a three-and-a-half-year deal with Fenerbahce, having joined from Arsenal last season.

Ozil started their two most recent wins after returning from a six-week injury lay-off to face Trabzonspor on 6 March.

He scored against Alanyaspor before playing 45 minutes of the victory over Konyaspor on Sunday.

The Fenerbahce statement read: “Our Football A-Team players Mesut Ozil and Ozan Tufan have been excluded from the squad as per the decision taken. It is announced to the public.”

Fenerbahce are third in Super Lig after 30 games, 13 points behind leaders Trabzonspor and two behind second-placed Konyaspor.