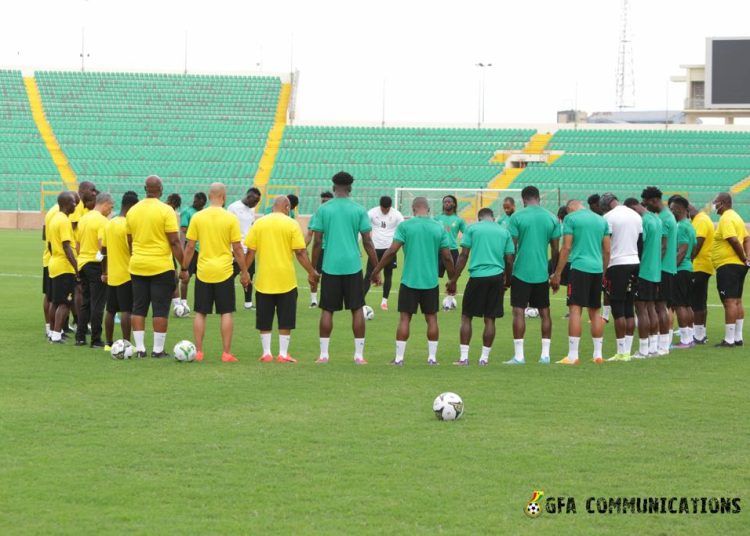 AS Roma forward, Felix Afena-Gyan has been handed a first start for the Black Stars in tonight’s crucial World Cup playoff match against Nigeria.

Joseph Wollacott keeps his place in goal despite the return of Richard Ofori to the squad. 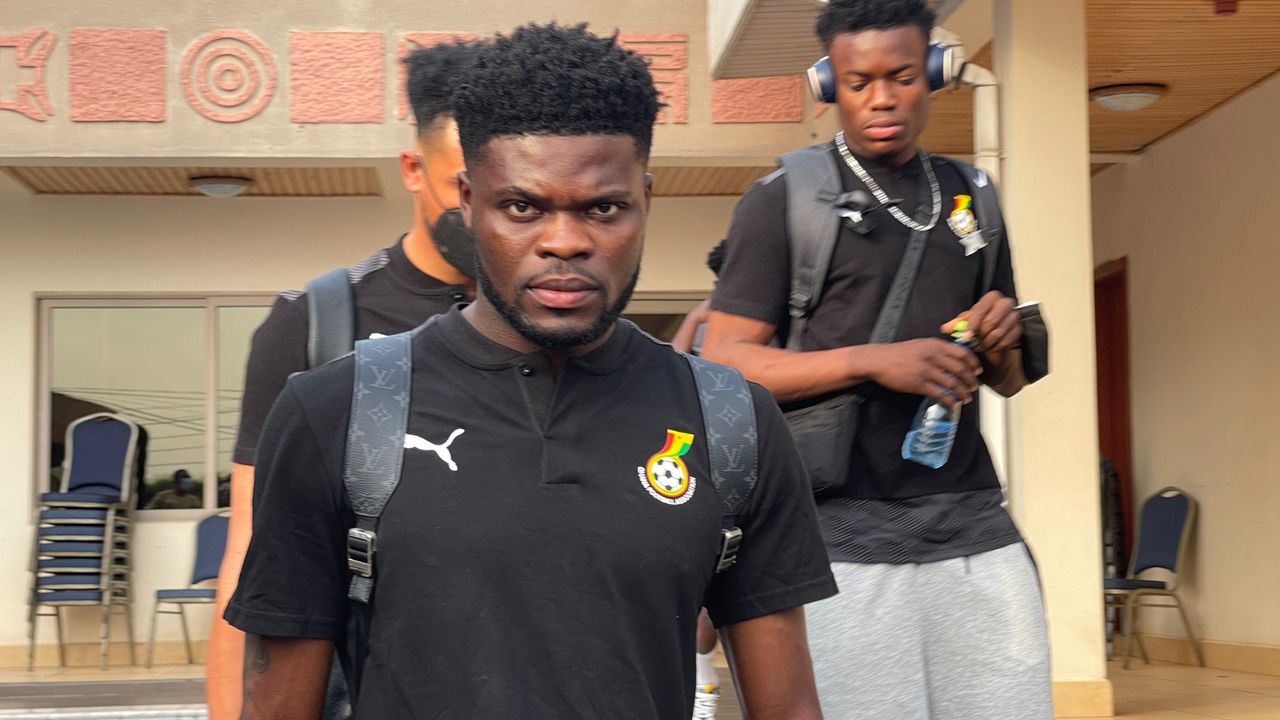 Daniel-Kofi Kyereh misses out on a starting spot after he picked up a knock in training on Wednesday and sat out the team’s session on Thursday.

The Black Stars face Nigeria in the first leg tonight before travelling to Abuja for the second leg on Tuesday.

The winner of the tie on aggregate will take one of Africa’s five slots at the 2022 World Cup in Qatar. 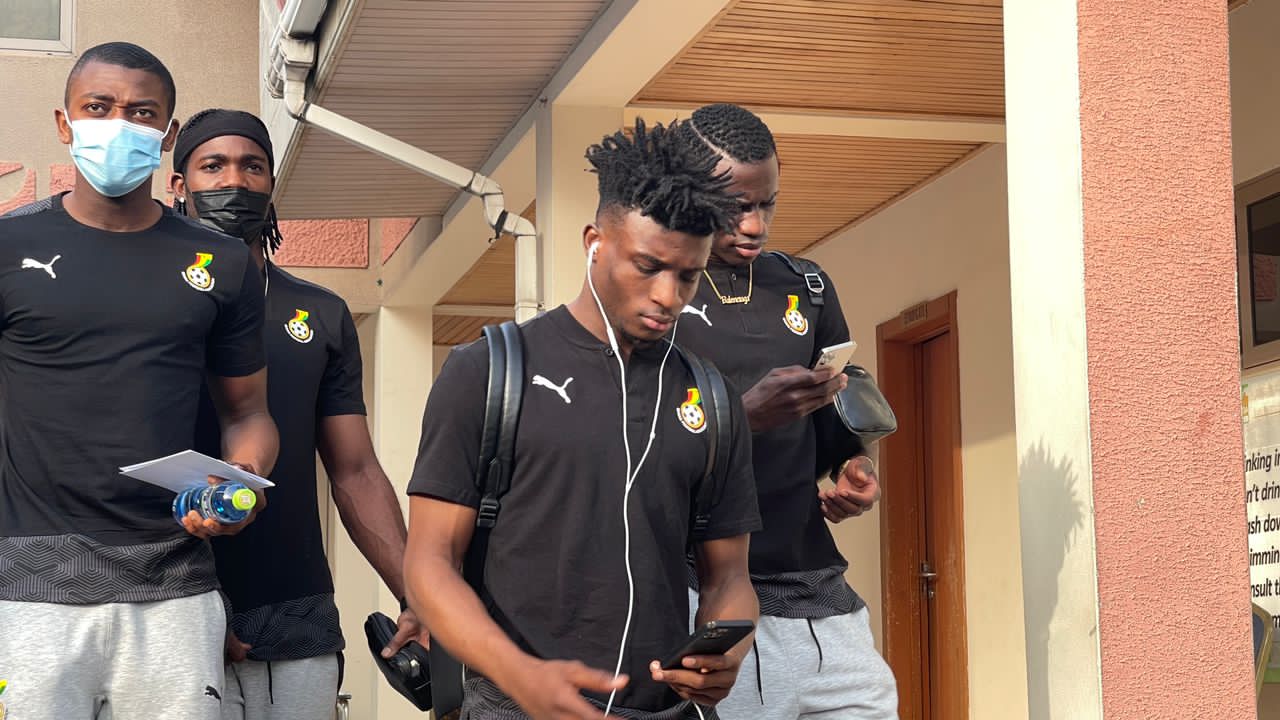 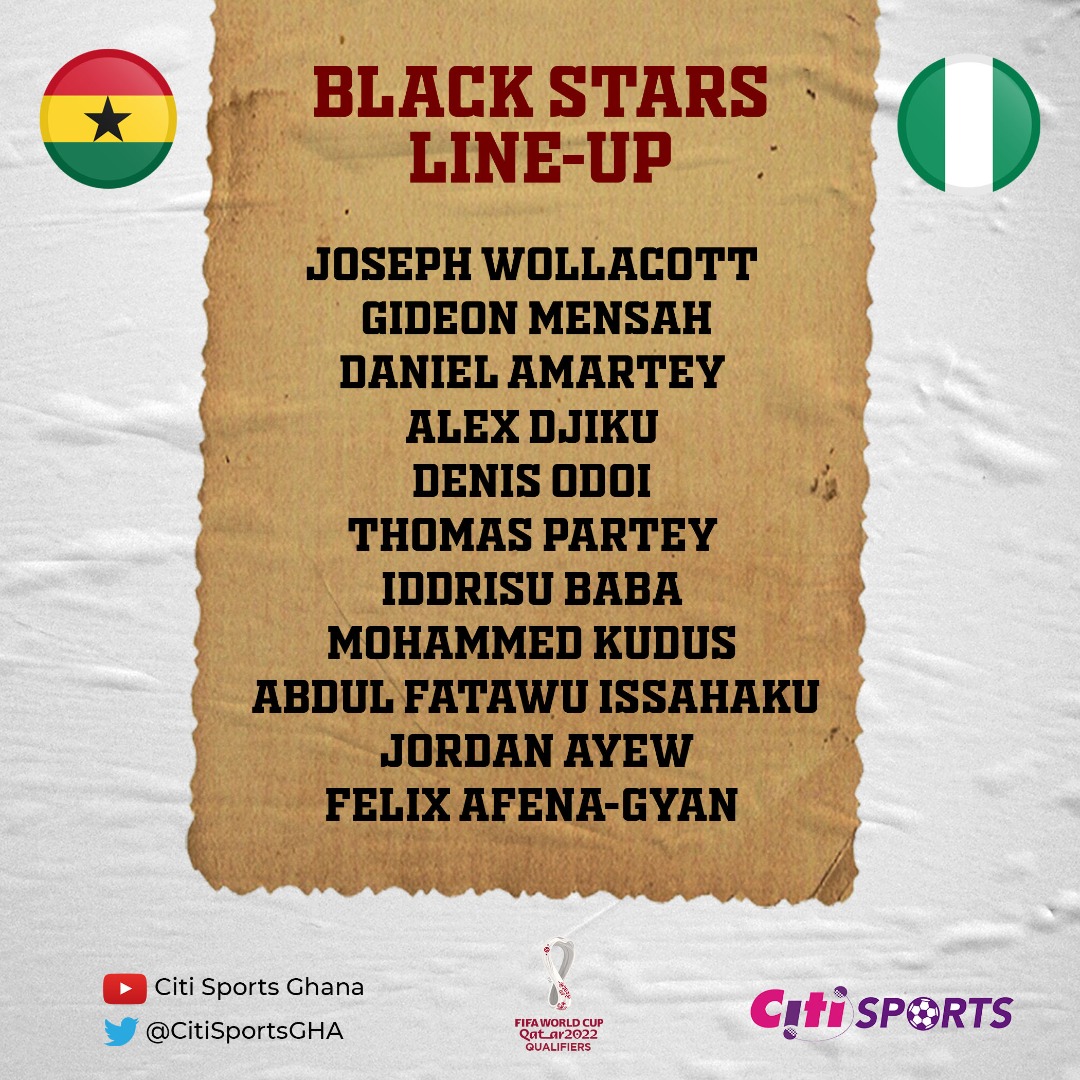