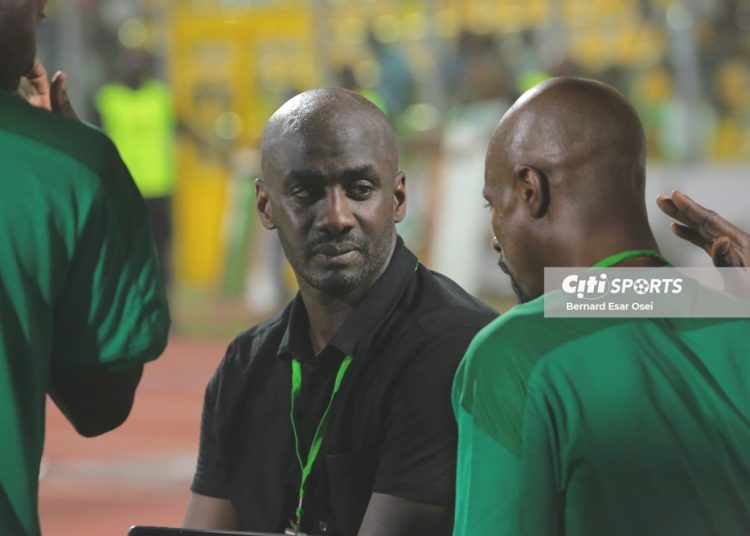 Addo, who is still in the employ of Dortmund as a talent coach, was named as the interim Black Stars head coach for the two matches against Nigeria.

Despite not picking up a win in either game, Addo got the Black Stars playing some delightful football, enough to get the results they needed to qualify for Qatar 2022.

Dortmund posted a congratulatory message to Addo and the team on Twitter after the Stars’ qualification was confirmed, describing Otto Addo as a “true Ghanaian legend.”

“Congrats to Otto Addo and the Black Stars on qualifying for the World Cup!  A true Ghanaian legend!” they tweeted.

“Otto was appointed as Ghana’s interim head coach for their World Cup qualifying matches and helped lead them to victory!”

Congrats to Otto Addo and the @GhanaBlackstars on qualifying for the World Cup! 🇬🇭

It is unclear whether Otto Addo will take up the reins on a permanent basis, with the World Cup set to kick off in November this year.