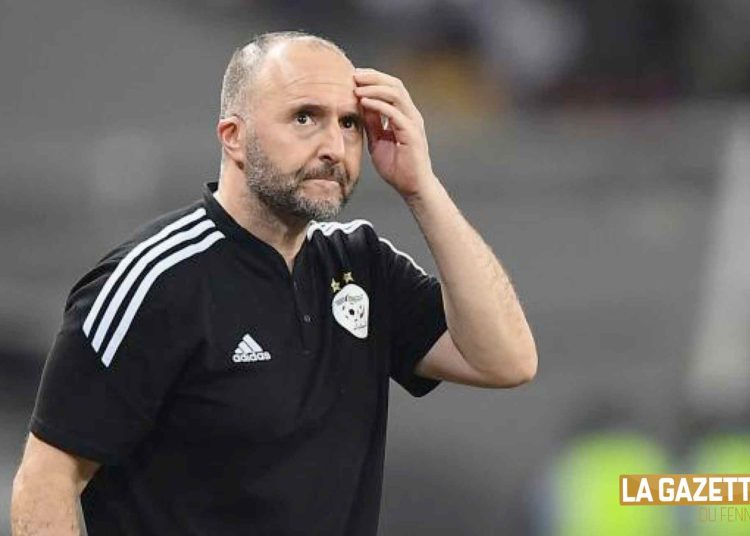 Djamel Belmadi has stepped down as Algeria Head Coach after failing to qualify the team for the 2022 World Cup in Qatar.

The 46-year old who took over as head coach in 2018 announced his decision on Tuesday evening after his side lost 2-1 to Cameroon in the second leg of their 2022 World Cup play-off.

The 2019 AFCON winning coach and CAF Coach of the year brings an end to his blistering reign as Algeria coach after the disappointing defeat to Cameroon.

Belmadi led Algeria in 48 games during his stay with the team, winning 31 games, drawing 13 and recording four defeats.

Algeria will now have to find a new coach to steer their affairs ahead of the 2023 AFCON qualifiers which begin in June.