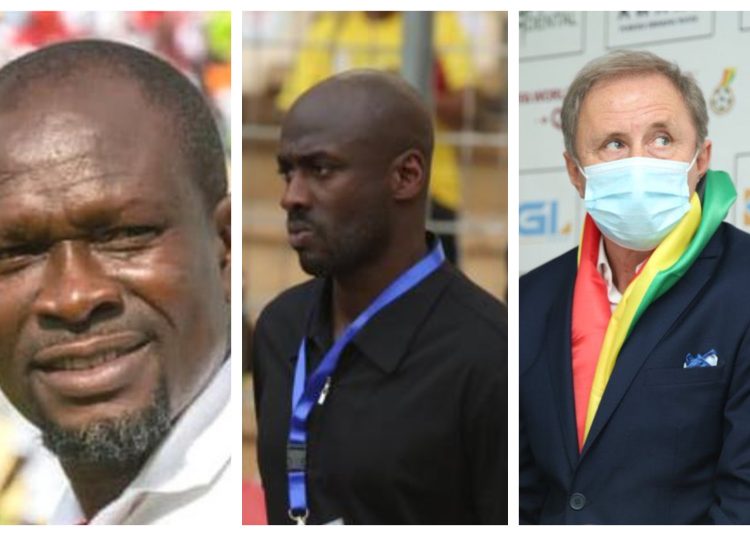 Share on FacebookShare on TwitterShare via Whatsapp
Black Stars head coach, Otto Addo says former Ghana bosses, C.K Akonnor and Milovan Rajevac deserve acknowledgment for the work they did to help the side qualify for the World Cup.

Otto Addo was appointed as interim head coach after Rajevac was fired in January, who himself replaced Akonnor after he was sacked in September 2021.

Akonnor took charge of two World Cup qualifiers before leaving his post, a 1-0 win over Ethiopia and a 1-0 loss in South Africa.

Rajevac was in charge of the remaining four group games, winning three of them, a doubleheader against Zimbabwe and a crucial final match against South Africa, and drawing one, in Ethiopia.

He was, however, fired after the Black Stars’ poor showing at AFCON 2021, with Addo taking his place for the playoffs against Nigeria.

Having guided Ghana to the tournament in Qatar, Addo was quick to praise the work of both Rajevac and Akonnor to help the Stars reach the playoffs. 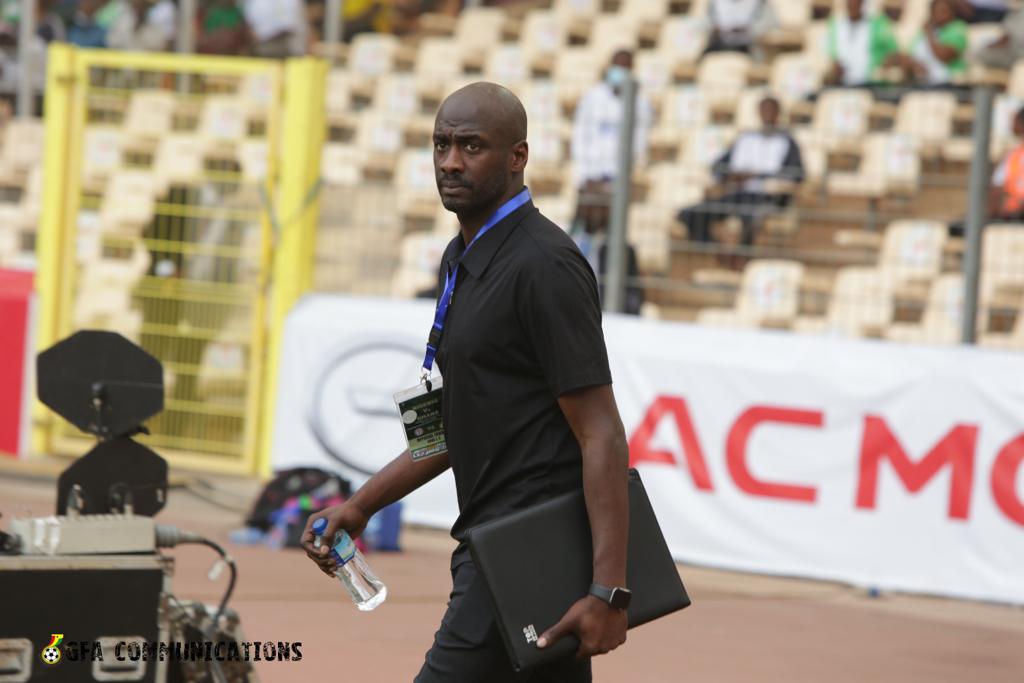 Addressing the players and staff in the dressing room after the game on Tuesday night, Otto Addo also acknowledged the players who featured in the group stages but couldn’t make the squad for the playoffs including the captain of the side, Andre Ayew.

‘You did it! I love you all’ – See Otto Addo’s emotional speech in Black Stars dressing room [VIDEO]