‘You did it! I love you all’ – See Otto Addo’s emotional speech in Black Stars dressing room [VIDEO] 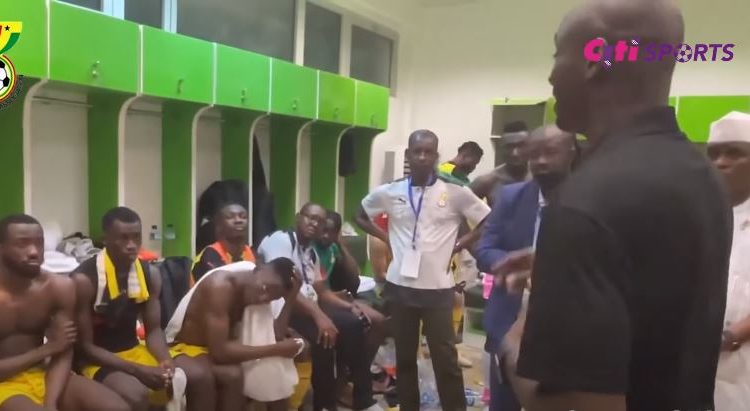 Black Stars head coach, Otto Addo gave an emotional speech to the squad in the dressing room after he guided the team to the 2022 World Cup.

Tuesday night’s 1-1 draw with Nigeria in Abuja sealed Ghana’s place at the tournament in Qatar, setting off chaotic scenes at the M.K.O Abiola National Stadium.

While pandemonium ensued outside on the pitch in the aftermath of the result, there was joy in the Ghanaian dressing room as the players and technical team celebrated.

Otto Addo was then given a chance to make a speech, in which he thanked the players, GFA and technical team for their work to ensure a place in Qatar. 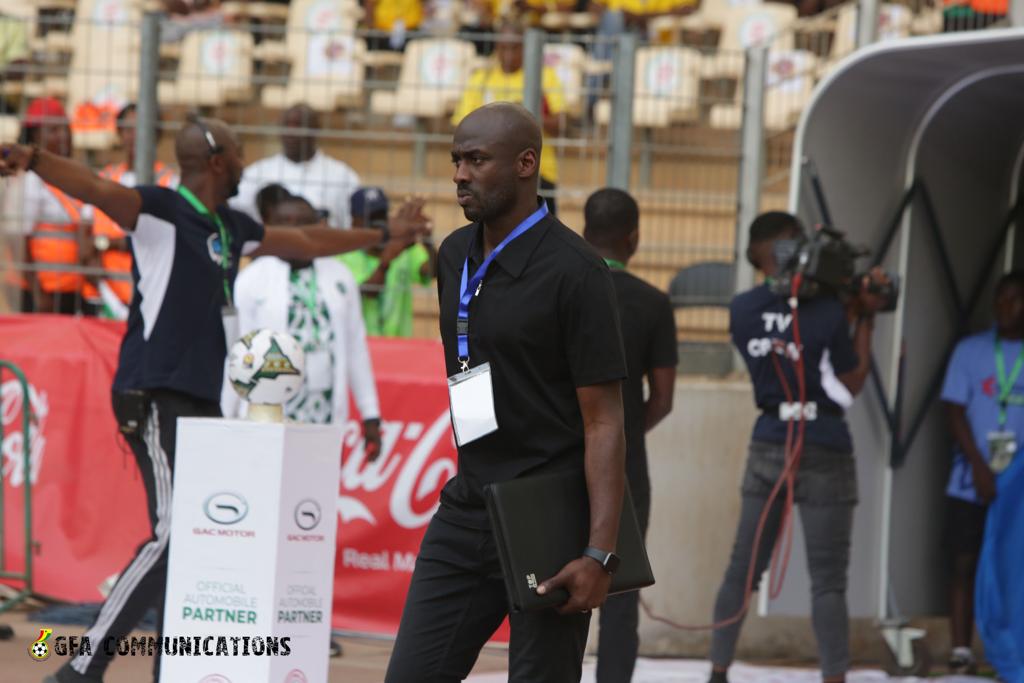 Otto Addo thanked the GFA staff, as well as the players who missed out on a call-up because of injury.

He even had special words for the players who were substituted at half-time in the second leg, saying they were “systematic changes.”