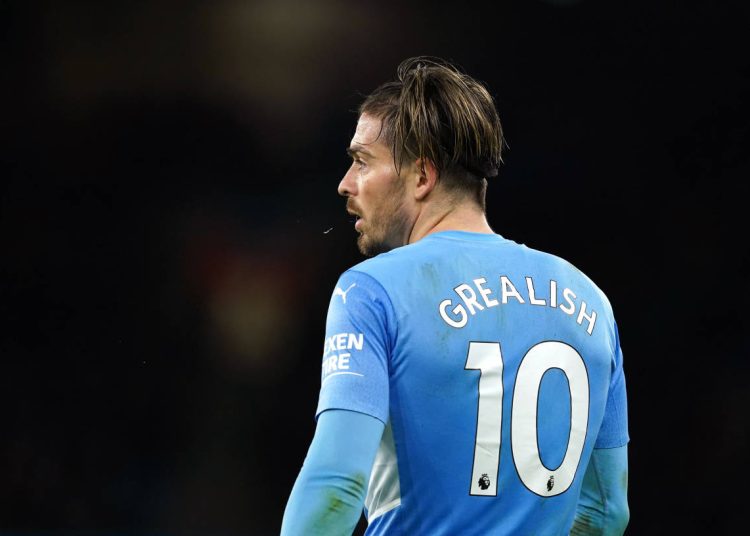 0
SHARES
49
VIEWS
Share on FacebookShare on TwitterShare via Whatsapp

Manchester City attacker Jack Grealish is on the verge of agreeing a major endorsement contract with fashion house Gucci.

He became the most expensive British footballer of all time last year when he joined Manchester City from Aston Villa for £100 million, a move that saw the midfielder’s profile rocket. He also helped England reach the European Championship final earlier that summer.

It has led to an array of new sponsorship opportunities, with the 26-year-old largely avoiding team rivalries to establish himself as an iconic figure during the tournament.

Grealish has often been photographed wearing Gucci items, but these will usually be purchased or gifted to such individuals. Instead, this partnership would make him an official ambassador of the luxury Italian company, which is thought to be pretty much unprecedented for a sportsperson.

The deal Grealish is set to sign is believed to be worth seven figures and considering Gucci ordinarily uses star names from the acting and music industries to promote its brand and products, joining forces with the Birmingham-born athlete is a new frontier.