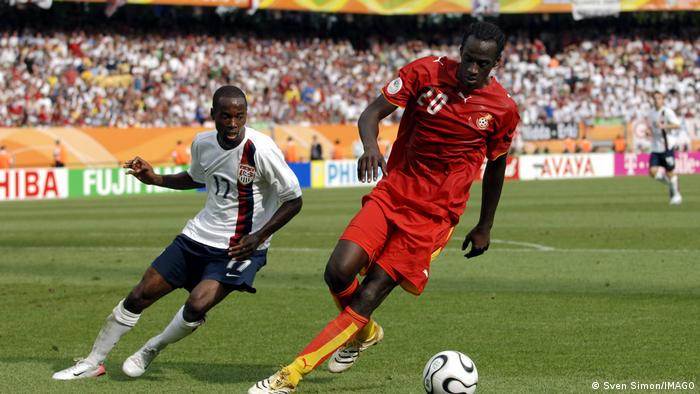 The Black Stars will face Portugal, South Korea and Uruguay in the group stages of the 2022 World Cup in Qatar.

If the President, Nana Akufo-Addo and most Ghanaians, it would seem, would have their way, Otto Addo would still be in charge for those matches.

While Uruguay and Portugal are relatively newer foes, South Korea and Ghana have had a longer football history with each other.

The first match between the two nations was a friendly just before the 2006 World Cup.

While relatively everyone in the current playing squad was not in the team for the match, the same can’t be said of the interim head coach, Otto Addo.

Addo was on the bench for the encounter in June 2006. Although he was an unused sub, Addo witnessed the Black Stars in full flow, as they claimed a 3-1 win.

Asamoah Gyan gave Ghana a first-half lead from the penalty spot but South Korea equalised through Eul-Yong Lee four minutes after the break. 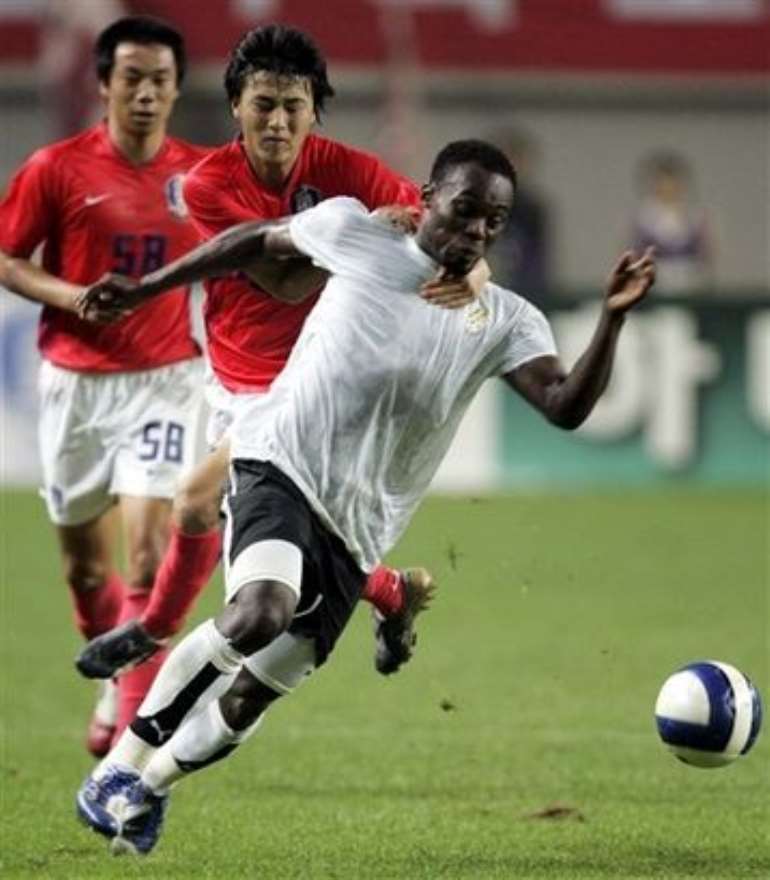 The Black Stars took control with further goals from Michael Essien and Sulley Muntari sealing a 3-1 win for Ghana.

Addo went on to start one game at Germany 2006, playing two matches in total.

Having had one of the best seats in the house for Ghana’s huge win, Otto Addo might be in the best position to replicate that performance and result when the Black Stars face the Koreans in Qatar later this year.