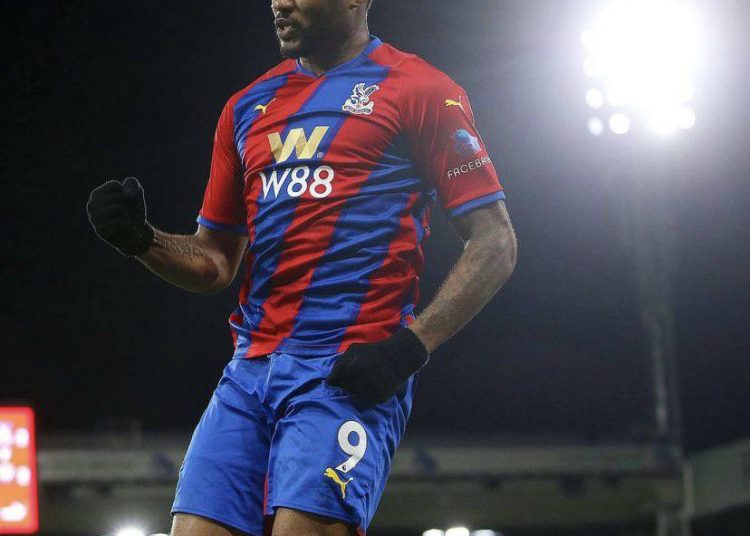 Jordan Ayew has scored his second goal of the season against Arsenal.

The Ghanaian striker latched onto a great pass by Joachim Andersen into the inside right channel. He expertly controlled it before curling the ball into the the bottom right corner.

Ayew, who is a practicing Muslim,  then performed a sujud in celebration. The occasion was probably made sweeter by the fact the President of the republic, Nana Addo Dankwa Akufo Addo, was in attendance.

Ayew’s other goal this season came against Southampton in a 2-2 draw in December last year. Before that he had gone 43 games without a Premier League goal.

Fans of the Black Stars will be hoping this is an indication of future form ahead of November’s World Cup where Ghana have been drawn in Group H with Portugal, South Korea and Portugal.