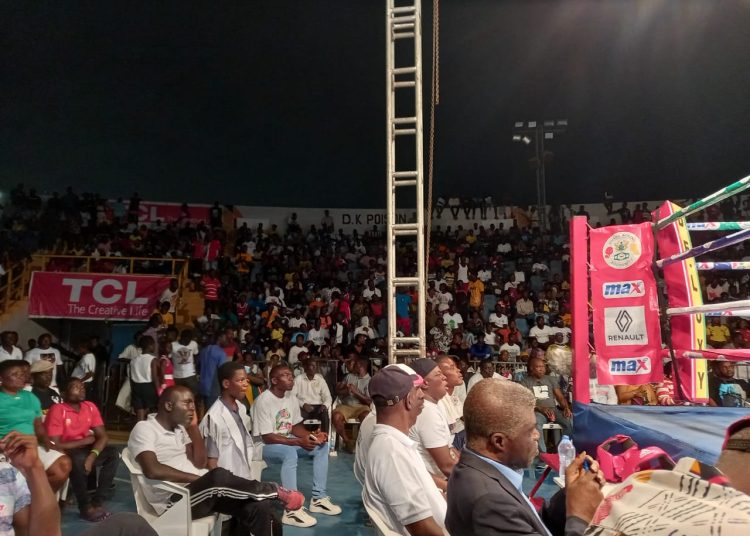 The first bout saw a Bantamweight contest which was won in round 2, by Enoch Tetteh from Sonia Gym who beat Mawuli .

It was a very close fight which was judged 57-58, 55-58, 59-55 and Eric Quarm was declared winner making fans happy and sad, as some spectators were not satisfied with the verdict.

Later the technical director of the GBA Shadrack Acquaye declared the bout a no contest for a second look before final decision.

In the third bout, Eric Tetteh of Palm Springs gym put up a resilient opposition against Black Panthers, Prince Amarquaye who won on points unanimously.

Charles Yaw Tetteh of Panix gym and Solomon Nettey of Wisdom set the fans cheering with their fantastic encounter. Tetteh won on points 60-54,60-53,60-53 as the judges declared.

Emmanuel Noi Mensah of Seconds Out was good but John Quaye put up a better show with his craft in an exciting classic clash to end the enjoyable night. The judges scored the bout 54-60, 53-60,, 54-60 in favor of stylish John Quaye who was declared best boxer on the night.

Female juvenile boxers, Najat Lokko and Ruby Larkai exhibited their skills to the admiration of the fans.

Joseph Agbeko and George Ashie boxing champions were also present, they wished Emmanuel Tagoe success as he takes on Ryan Garcia next week.

The crowd was a mix of youth and elderly people as well as females who love boxing and entertainment. 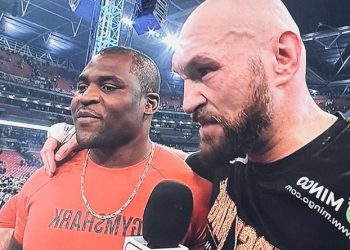 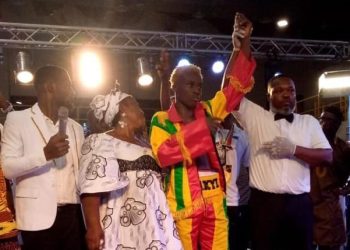 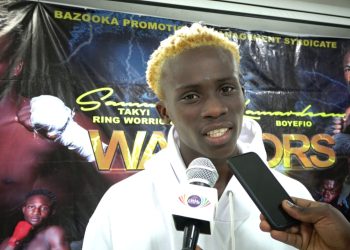 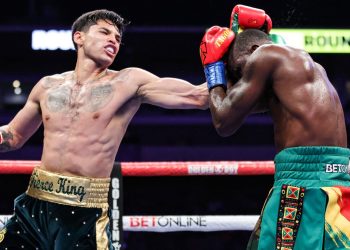 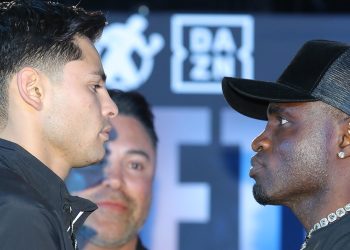 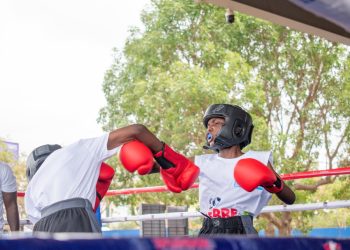