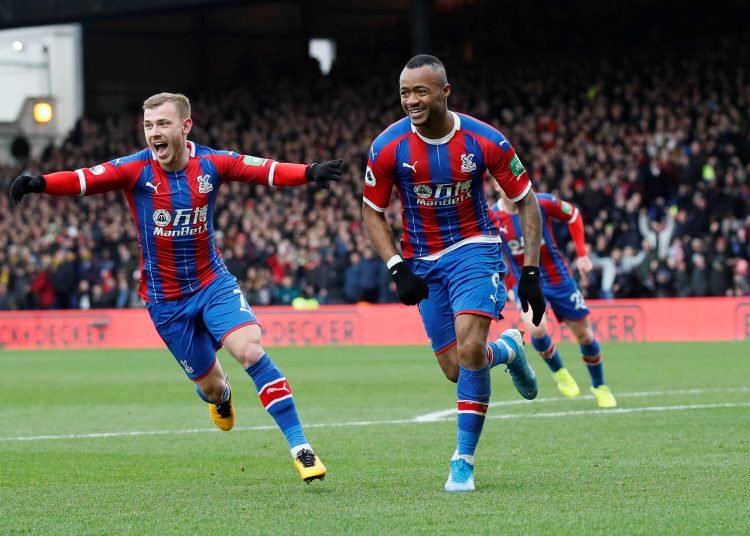 Ghana Crystal Palace forward, Jordan Ayew, says he is very happy to have scored a goal after nearly four months without finding the back of the net for both club and country.

The Ghanaian striker latched onto a great pass by Joachim Andersen into the inside right channel . He expertly controlled it before curling the ball into the the bottom right corner for his second goal of the season for Crystal Palace.

Ayew’s other goal this season came against Southampton in a 2-2 draw in December last year. Before that he had gone 43 games without a Premier League goal.

“It was a lovely pass; obiously I’m not left-footed and I get a lot of stick about my left foot but I showed them that I have a good left foot.

“I’m very happy and I hope this is not the last goal I score and there’s more to come in the last few games,” he told Palace TV after the game.

Draw for Women's FA Cup quarter-finals to be held today