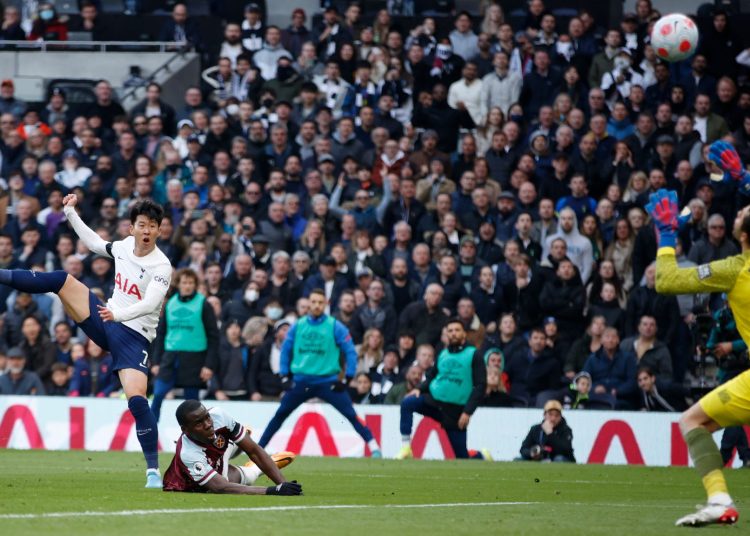 0
SHARES
92
VIEWS
Share on FacebookShare on TwitterShare via Whatsapp

Tottenham and Arsenal will play their postponed North London Derby on May 12 — 10 days before the end of the campaign.

The original fixture was postponed amid a COVID-19 outbreak in the Arsenal camp. The two teams have since moved into good positions in the Premier League table as they battle for the final Champions League place.

Tottenham currently occupy that spot, with Arsenal holding one game in hand on their rivals. They are level on points, with only Tottenham’s superior goal difference keeping them above Mikel Arteta’s side.

Several games have been rescheduled after they were postponed earlier in the season or have changed kick-off times due to broadcast selections: