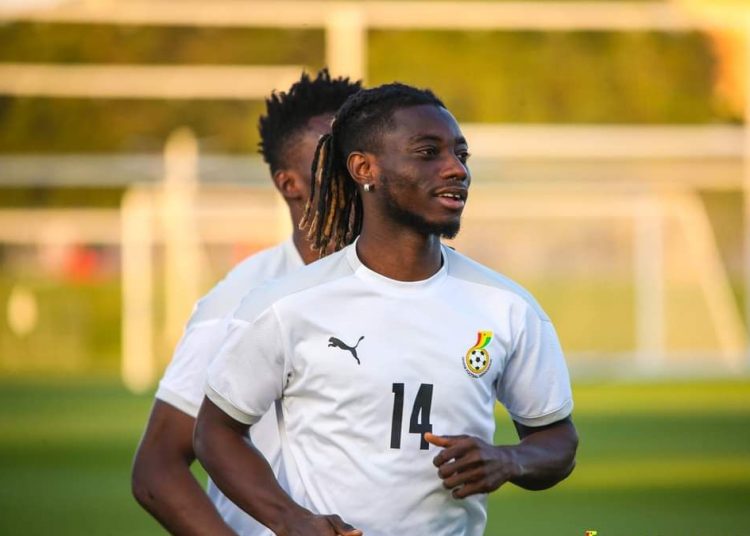 Gideon Mensah has been full of praise of Coach Otto Addo in the wake of Ghana’s qualification to the 2022 World Cup in Qatar.

Addo, who was given interim charge of the team, delivered a World Cup berth despite the fact this was his first top level managerial job.

Mensah however claimed there was no doubt in his mind and the mind of other players that Addo would make an excellent coach.

Speaking exclusively to Citi Sports, the Salzburg left back highlighted the coach’s attention to detail:

“We could see he could be a good coach from how he was as an assistant, and he proved himself against Nigeria. We had only 3 days to prepare, but before the game he had explained to every single player what the plan was”

Despite the fact the technical team was hastily arranged, the left back believed that they complemented each other perfectly:

“Every member of the staff brought something different, and it was a master stroke to bring them together.”

When queried about Addo’s surprising switch to a back five in the second leg in Abuja, which saw Mensah deployed as a left sided centre back, a role he had never played, the defender explained he was well aware of the possibility:

“We were used to building up in a 3, so when we made the change in Nigeria it was expected. Coach Otto explained that if all the centre backss were right footed it would be easier to limit our build up so he needed a left footed one”

You can watch the full interview here