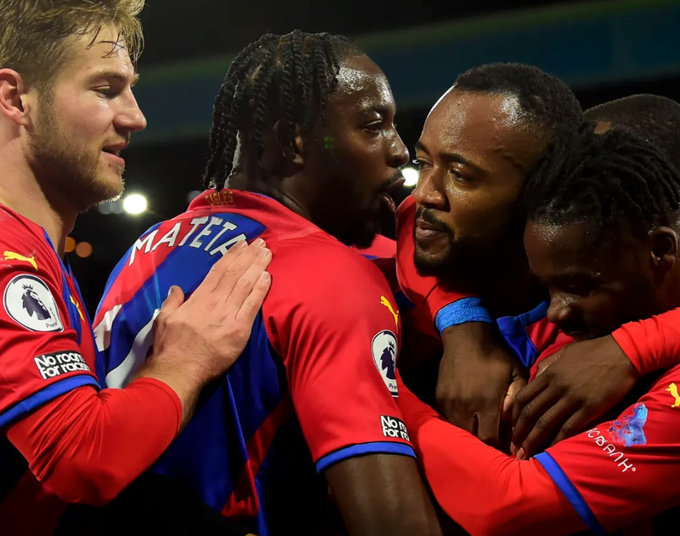 Jordan Ayew scored his second goal of the season on Monday night for Crystal Palace in their 3-0 win over Arsenal.

While some fans were excited to see the Ghanaian finally find the net after a lengthy drought, most were more impressed by his overall performance in the game.

Jordan did not stop running in the 75 minutes he played for Palace against Arsenal and was very much involved at both ends of the pitch.

The Black Stars forward also completed one successful dribble and won three fouls – the second-most in the game behind teammate Wilfried Zaha – to help Palace keep control of the ball. 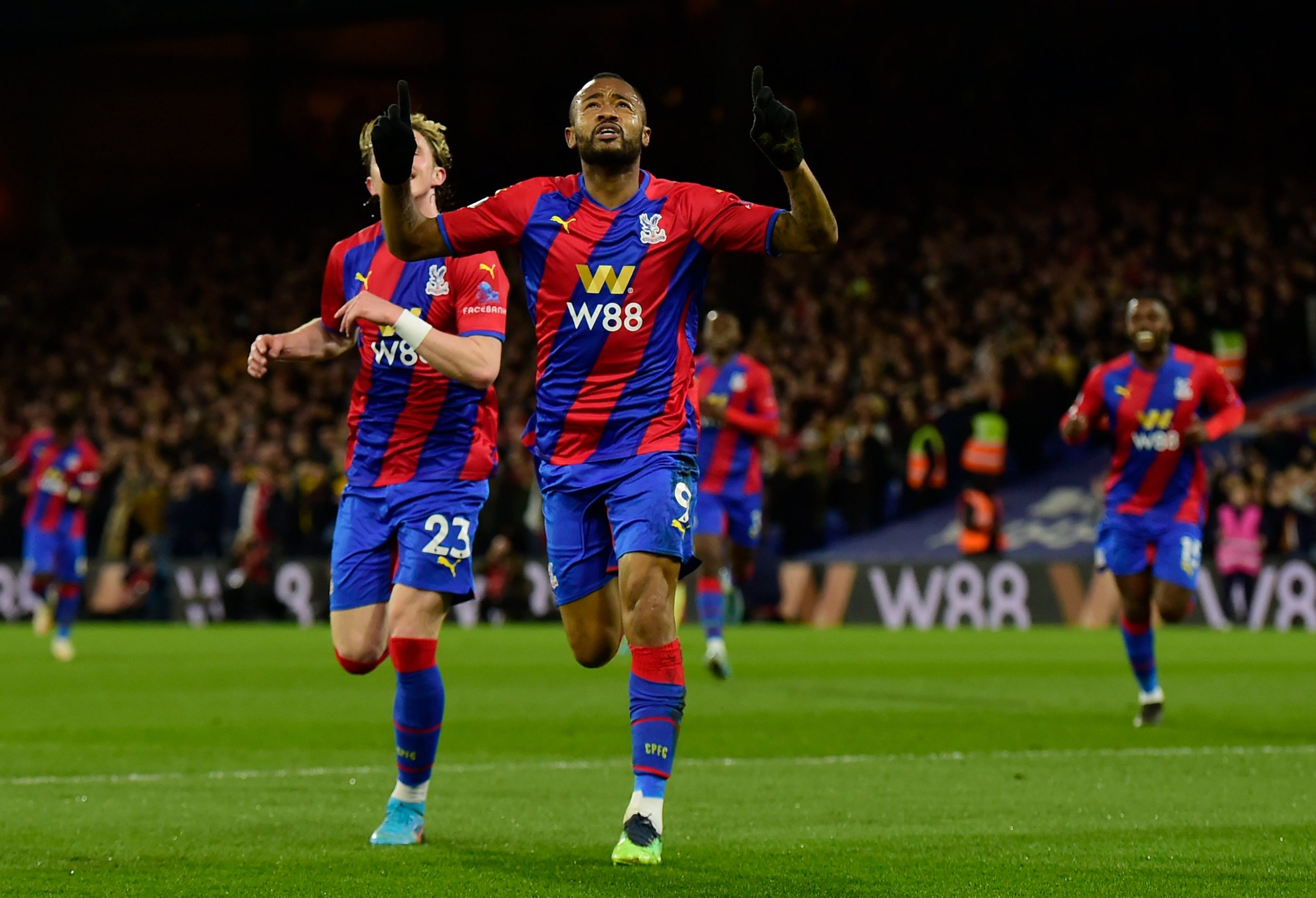 His passing success rate of 81.3% was the third-most for Palace on the night.

He also won one aerial ball and had 38 touches in total during the game.

It wasn’t just upfront that the Ghanaian made a telling impact.  Jordan made two tackles in the game and one interception as well.