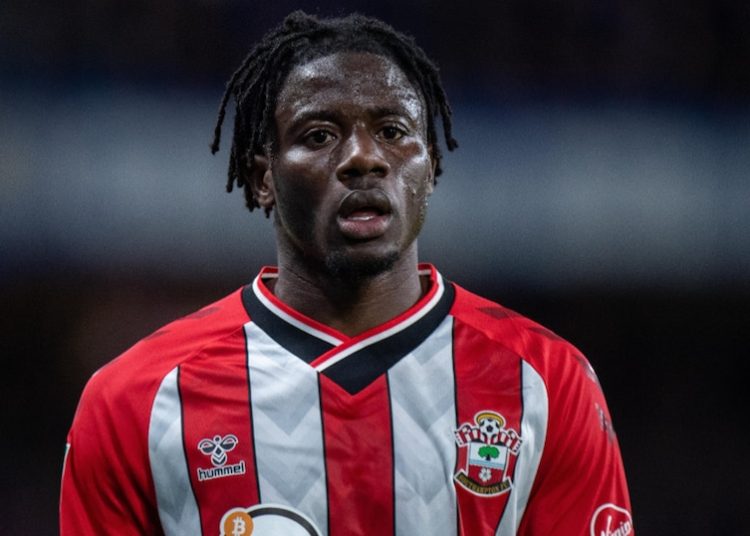 Southampton boss, Ralph Hasenhutl, believes ‘it does not’ help that Mohammed Salisu did not take part in Ghana’s qualification journey to the 2022 World Cup, suggesting playing for Black Stars now will look opportunistic on the player’s part.

Salisu, 22, has resisted many calls to represent the country of his birth, saying he is not ready.

With the Black Stars having booked a World Cup spot, there has been renewed interest in the subject matter, with many asking the Ghana Football Association to do everything within their power to get the player, while others think he should not be called.

Hasenhutl maintains that the decision to play for Ghana is solely the player’s to make but suggests Salisu has put himself in an awkward position by not playing the qualifiers.

“It is an interesting question , and we are always talking about it,” Hasenhuttl told Hampshirelive.

“I don’t know whether it changes now, but I think it doesn’t help because the team made it to the World Cup and they deserve to play there, and he was not part of it.

“But what happens in the future, I don’t know, it is his decision.”

Salisu has been in imperious form for the Saints this season, making 30 appearances.

He has the highest number of interceptions than any other player in the English top-flight this campaign.