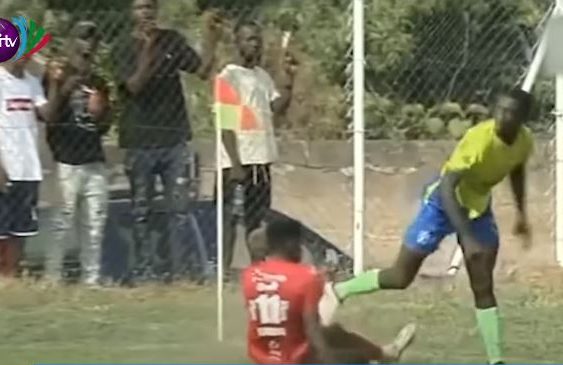 A Bechem Utd defender, Samuel Osei-Kuffour, has been fined GHS1,000 for kicking out at Asante Kotoko forward, Frank Thierry Etouga Mbella during a league game.

Osei Kuffour was also given a two-game ban by the GFA.

The defender was charged with misconduct after he intentionally kicked Mbella in an off-the-ball incident at the Nana Fosu Gyeabuor Park.

The GFA described the act as “an improper behavior” that, if not checked, was “likely to bring the game into disrepute.”

Kuffour, in a letter signed by the CEO of Bechem Utd, which was submitted in his defence, pleaded not guilty to the charges. 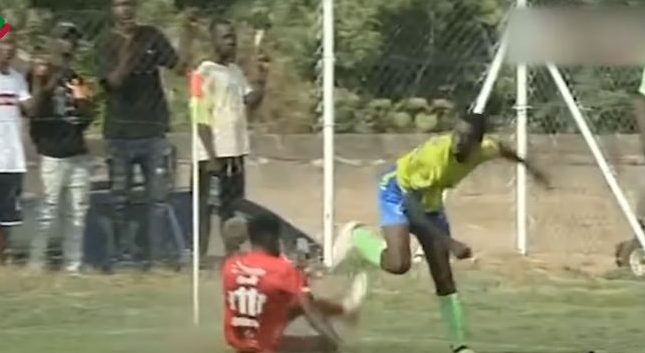 The FA’s Disciplinary Committee, however, found him guilty and handed him a GHS1,000 fine and a two-match ban.

He was also warned that further acts of misconduct will result in more severe punishment.