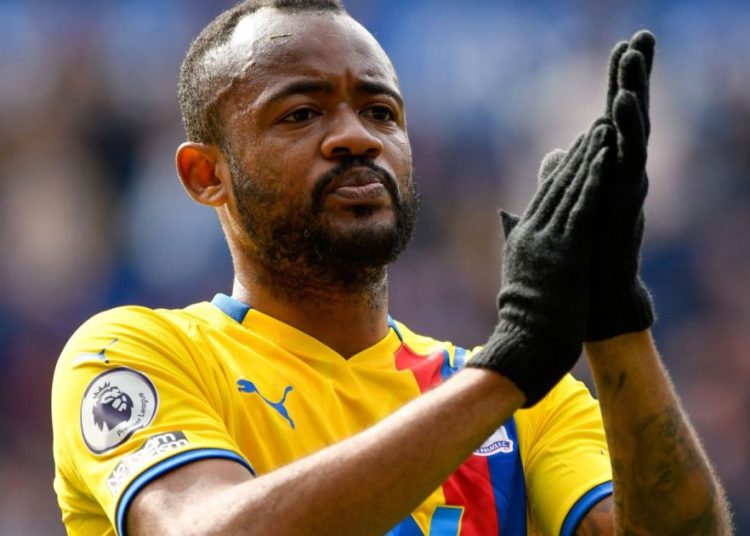 0
SHARES
172
VIEWS
Share on FacebookShare on TwitterShare via Whatsapp

Ghana forward, Jordan Ayew believes Crystal Palace’s defeat by Leicester will act as a “wake-up call” ahead of their FA Cup semifinal with London rivals Chelsea.

The Eagles went down to a 2-1 loss at Leicester last weekend, with Ademola Lookman and Kiernan Dewsbury-Hall scoring for the Foxes before Wilfried Zaha pulled a goal back for Palace in the second half.

“It’s a wake-up call for us to know the importance for us to have a really good start of the game and to build on that,” Ayew told Palace’s website.

“The most important thing is it happened now and not against Chelsea.

“Now we have one week to prepare for Chelsea and we’ll do the best we can.

“That’s the message from the manager and it was quite simple and short: it’s a good wake-up call and we prepare ourselves for the next game the best we can.

“In the second half, we were the much better team. We didn’t give up, we pushed, but we didn’t manage to come back which is the most important thing.

“I feel like we didn’t start the game well. It was all about the start. We paid the price and conceded two goals,” he added.

2022 WC: ‘I haven’t retired but I’m not fit for now’ -Gyan on Blacks Stars selection

2022 WC: 'I haven't retired but I'm not fit for now' -Gyan on Blacks Stars selection