2022 MTN FA Cup Final to be played in Kumasi 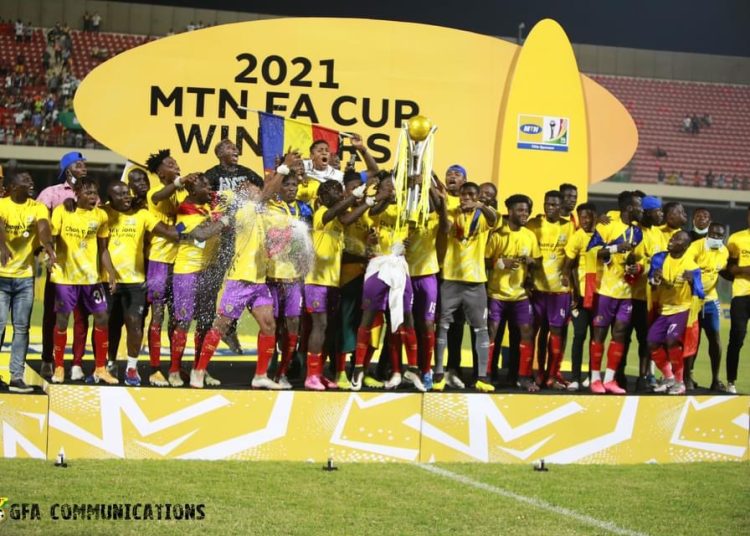 The Ghana Football Association (GFA) has announced that the final of the 2022 FA Cup will take place in Kumasi, the capital of the Ashanti Region.

The FA also announced the venues for a number of other local competitions.

This season’s Women’s Premier Super Cup will be played in the Northern Region.

After the Inter-Regional Challenge Cup is completed the teams that qualify will play in the KGPL inter-club U-17 Champions League in the Greater Accra Region.

The GFA, however, did not state which stadiums would host the various competitions in the named regions 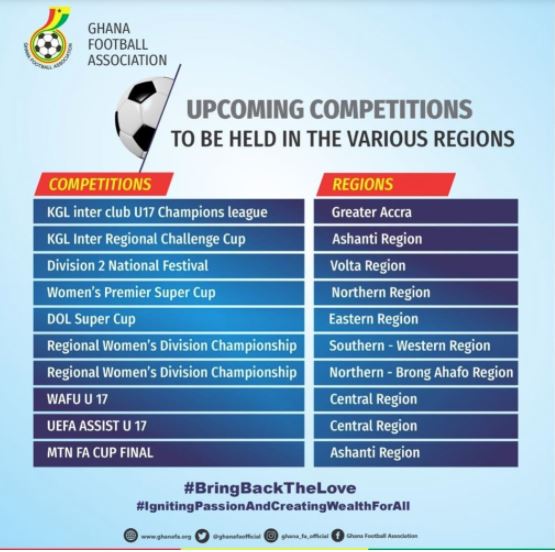