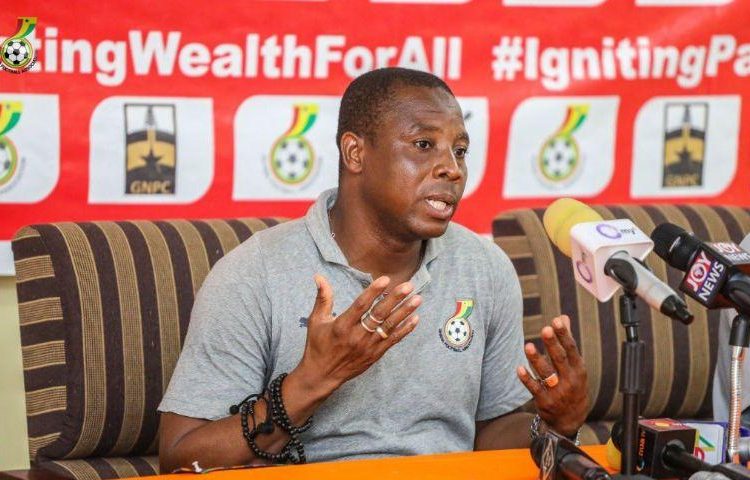 Black Maidens head coach, Baba Nuhu has named a squad of 22 players for the third round of qualifiers for the U-17 World Cup.

Only one player from the Southern Zone’s league leaders, Hasaacas Ladies – Success Ameyaa – made it into the squad for the tie.

The Maidens progressed to the current round after beating Senegal 4-0 on aggregate.

The team will leave for Conakry and take on Guinea on Saturday before hosting the Guineans in Cape Coast on April 30. 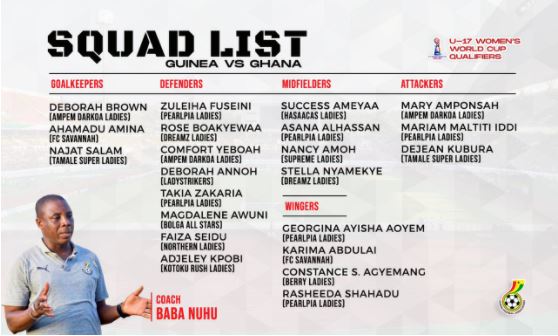