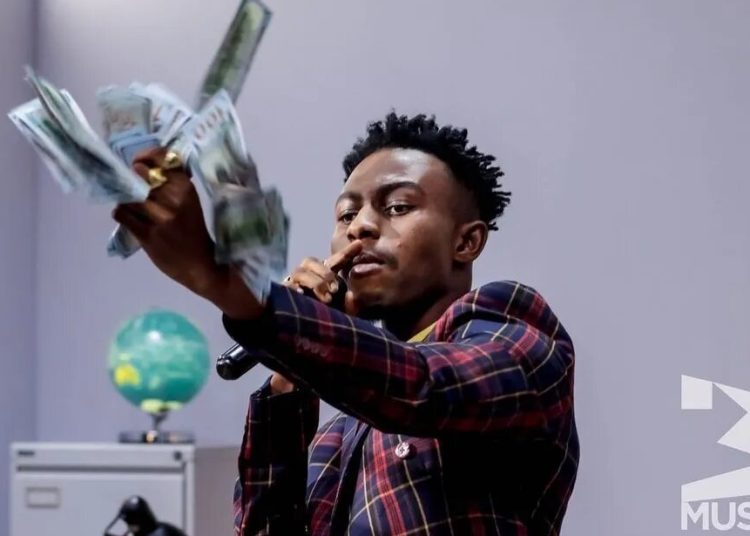 Ghanaian musician, Kweku Flick has revealed that he won GHS20,000 last year after betting on a UEFA Champions League match.

Flick reportedly told Pulse Ghana reporter, Kofi Boateng, in an interview that he reaped the impressive returns from a punt he made in November 2021.

The artiste, who rose to fame with his hit song ‘Money’, did not reveal exactly how much how he bet on the game.

He did, however, state that he invested his winnings.

Flick has previously revealed that he funded his first son with the money he made from sports betting.

BettingOdds.Com recently released the extraordinary winning slip of the unnamed punter who won £45,618 with a £1 bet.

The slip involved eight different teams all winning ‘both halves’ of their respective games. This involves the selected team scoring more goals than their opponents in each 45-minute period.