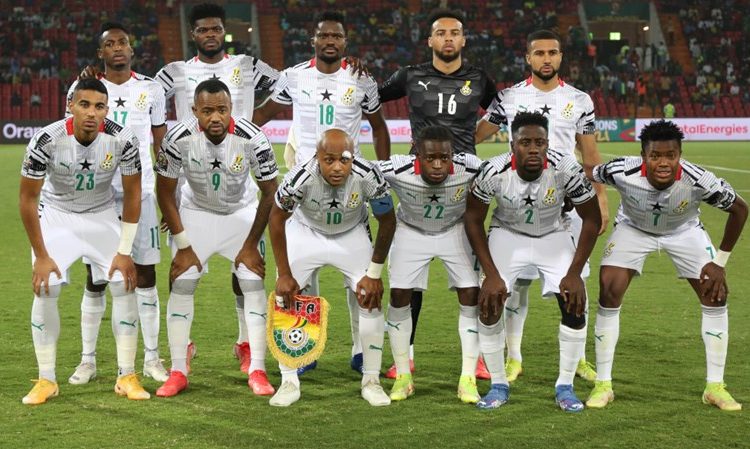 The Black Stars of Ghana will have to go past Madagascar, Angola and the Central African Republic in Group E if they will make an appearance in the 2023 AFCON to be played in Cote d’Ivoire next year after the draw for the qualifiers was done on Tuesday.

The draw was conducted in South Africa at the Super Sport studios and it featured the 48 teams that had made it to the final stage of qualifying for the tournament. 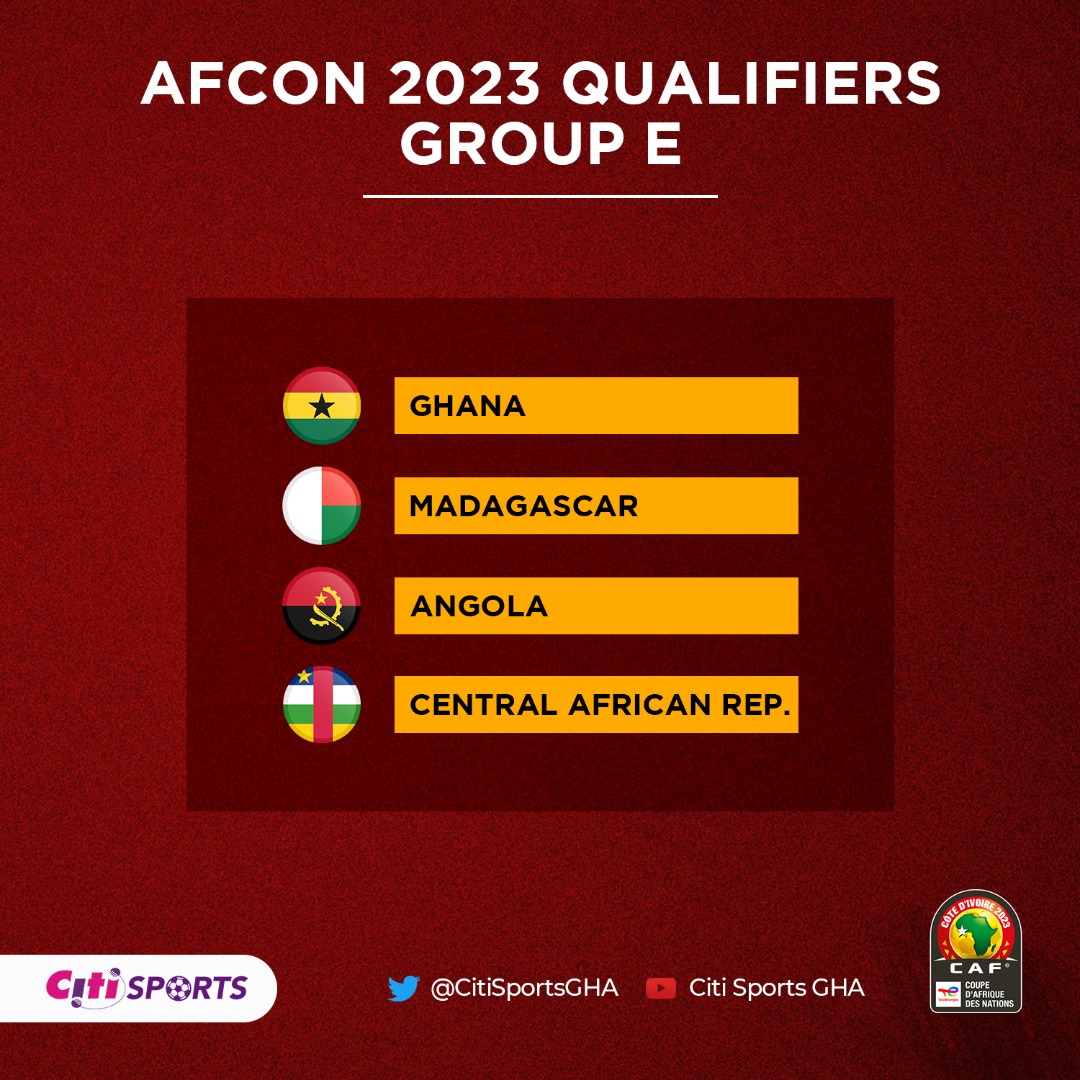 Ghana and 11 other countries with a strong AFCON record were placed in Pot 1 ahead of the draw.

In all, twelve groups were put together from the four pots and a total of 24 teams will make it to the final tournament in Cote d’Ivoire.