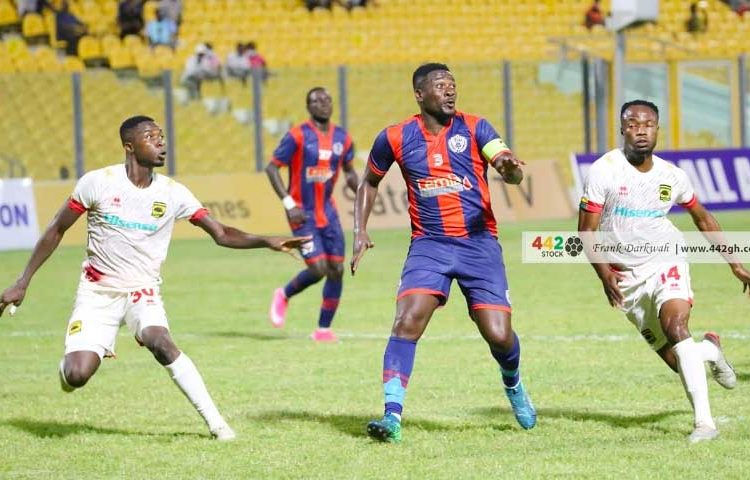 Asamoah Gyan has explained why he chose to sign for Legon Cities instead of Kumasi Asante Kotoko when he returned to the Ghana Premier League in 2020.

Gyan had previously expressed his desire to play for Asante Kotoko and a move to the Porcupine Warriors seemed to be on the cards.

However, Gyan signed for Legon Cities and was given a less-than-courteous welcome by the Kotoko fans when he came off the bench against them that season.

Speaking in an interview on Asaase FM, Gyan said his desire to remain at his home in Accra after years abroad was the main factor in his decision to sign for Legon Cities.

Gyan explained that signing for Asante Kotoko would have resulted in him moving to Kumasi and only visiting Accra a couple of times a week. 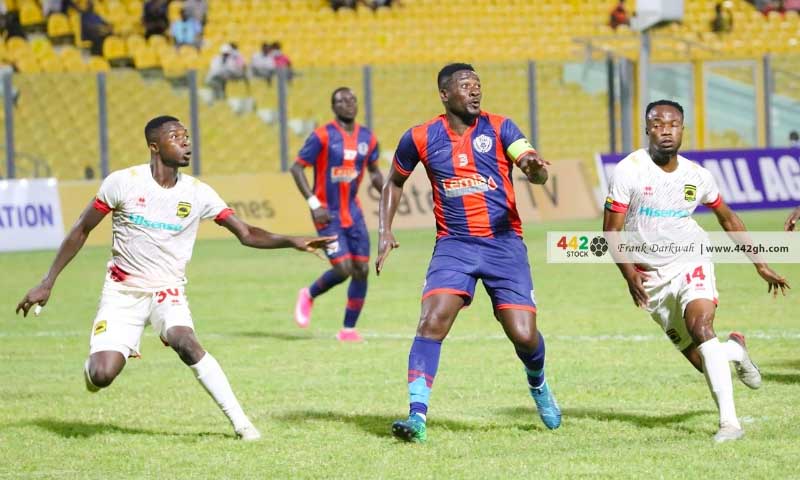 “I’d been in Europe and playing outside for a long time. With me coming back to Ghana, I needed to be in Accra because that’s where my house is,” he said.

“My plan was to be in Accra and if I enjoyed my time in Accra then I would think about moving on. If I signed for Kotoko I would have to stay in Kumasi and maybe come to Accra once or twice a week.”

When asked about it, Gyan didn’t rule out the possibility of making a move to Kumasi in the future.

The relationship between the player and Kotoko’s fans appeared to have soured after he was booed and responded by calling them “hypocrites”.

However, Gyan has said he now understands the reaction from the fans, stating that the fans’ reaction came from a place of love and hurt.