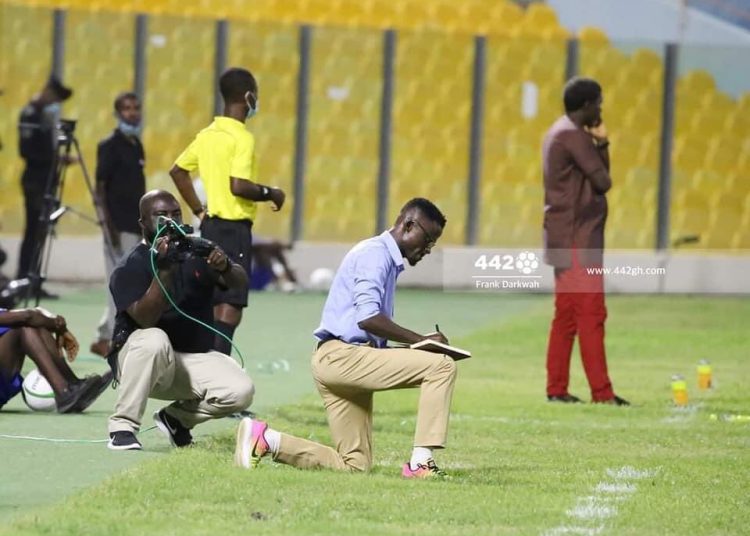 We are pleased to announce that 𝑰𝒈𝒏𝒂𝒕𝒊𝒖𝒔 𝑶𝒔𝒆𝒊-𝑭𝒐𝒔𝒖 𝑲𝒘𝒂𝒎𝒆 has been appointed as the manager of the club, he replaces technical director Abdul Karim Zito who will revert to his original advisory role. #IGWT | 👕 pic.twitter.com/dXYWZ4XEHt

The 36-year-old replaces Serbian, Vladislav Viric, who left the club back in February.

Osei-Fosu, who also doubles as the Assistant Head Coach of the Black Starlets has had previous stints with Techiman Eleven Wonders and Medeama Sporting Club, where he was sacked after just three games earlier this season.

Osei-Fosu will be hoping to guide relegation-threatened Dreams FC to safety this season, with the Dawu based club just three points above the relegation zone with nine games to go.