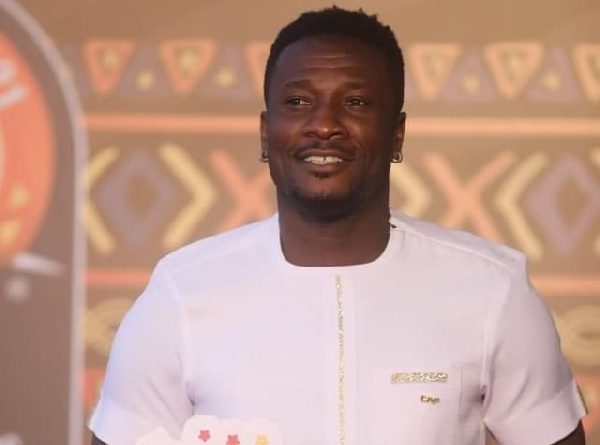 Gyan, in recent months has received a lot of praise for his punditry work, especially during the AFCON 2021 with South Africa based SuperSport, where his insight into the game came to light.

With the current Black Stars team struggling for goals, with five in their last five competitive appearances, the all time leading goalscorer for the Black Stars, Gyan, in an exclusive interview on Citi TV, opened up about embracing the idea of joining the current technical team as a strikers coach, if given the job.

“It’s something I’ve given a lot of thought to. I’ve received a lot of calls suggesting I venture into coaching.

“I’d like to handle the Black Stars as a strikers coach, but everything takes time.

“First, I need to work on my coaching course, and I’m due to begin in June or July, after that we’ll see,” he added.

Gyan is set to launch his autobiography titled “Legyandary” on April 30, 2022 – a book that promises to reveal the deepest truths about the great Ghanaian forward’s life and career.