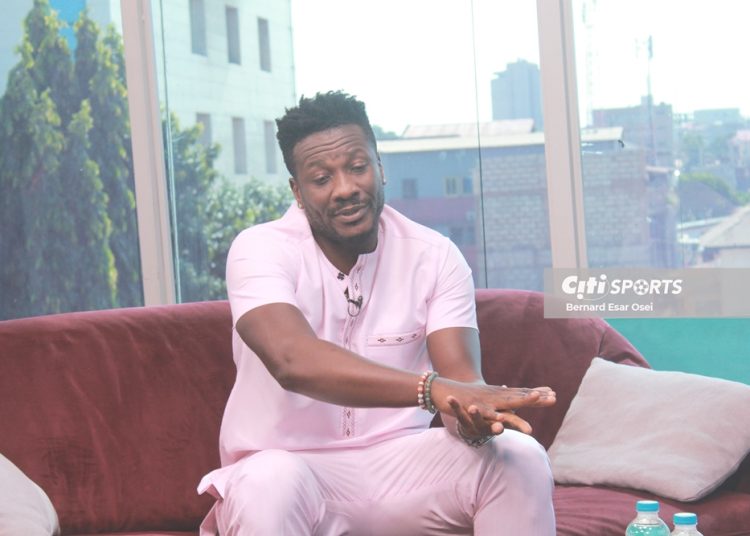 Gyan, who was on Citi TV to promote the launch of his new book, had positive words to say about the current team, who just secured a place at the 2022 World Cup in Qatar.

He described the players as “young and hungry” and added that they have the quality to attain glory with the national team as long as they remain focused. 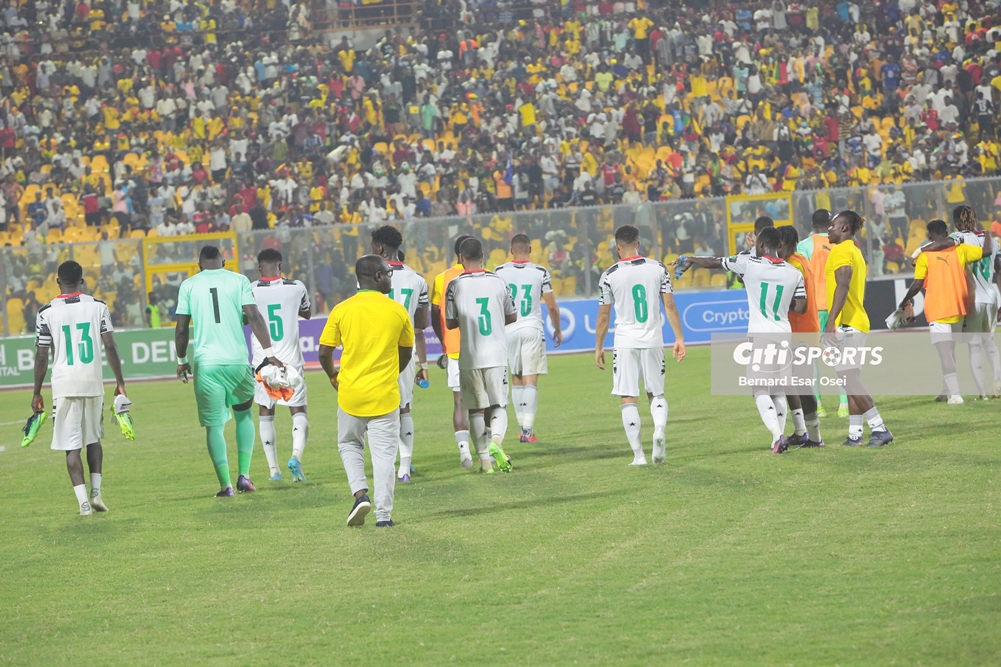 “It’s a generational thing. We’re moving into another generation. New guys are coming up, younger, hungrier, and they are trying to make Ghanaians proud. We’re building a team. All the boys coming up are very young,” he said.

When asked if the current crop of players could be successful, Gyan was optimistic, as long as the young players are handled well.

“You might not know. I think we have quality players. Nothing is impossible if the boys are handled well,” he added.