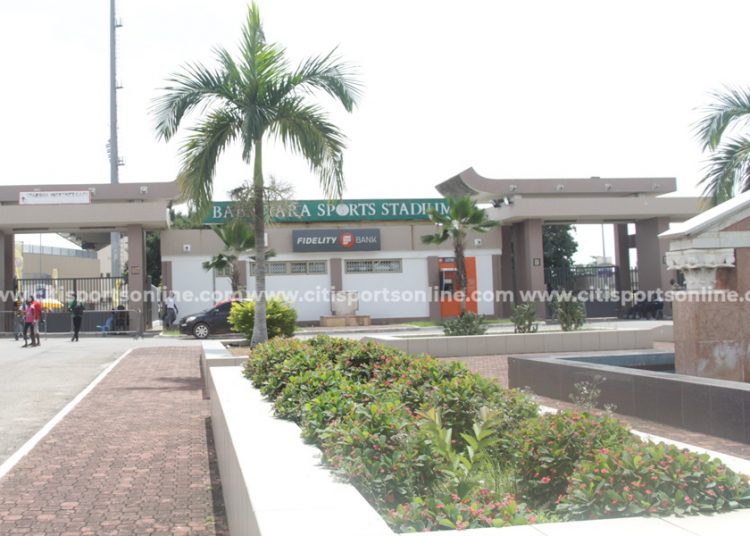 The Confederation of African Football (CAF) has barred the Baba Yara Stadium from hosting senior International A matches.

CAF gave Ghana a special permit to host the first leg of the 2022 World Cup playoff against Nigeria once certain conditions were met.

In a statement, CAF said a report presented by the onsite inspector it appointed revealed that the stadium was still not up to standard weeks after the match.

“Following the one match approval given by CAF for the use of Baba Vara Sports Stadium (Kumasi) in the FIFA World Cup Qatar 2022 African qualifiers playoff round matches under the condition that specific points were to be corrected in the stadium, based on the report received from the CAF inspector that was onsite, we regret to inform you that the improvements made are still not up to the standards required by CAF to host Senior International A matches,” CAF’s statement said. 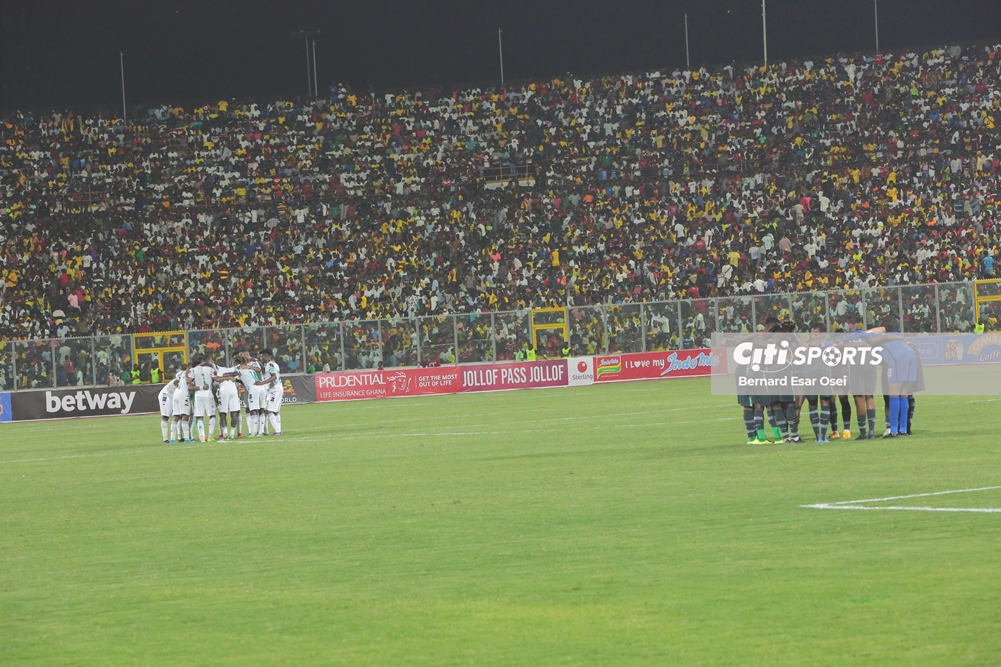 “Unfortunately, the level of implementation of all the CAF remarks in the stadium was not satisfactory, including the quality of the equipment and materials used in the different functional areas in the stadium. As a result of the reported situation, we have taken the following decision: Formal prohibition is made to use the Baba Yara Sports Stadium (Kumasi) in all CAF/FIFA Senior international A matches.”

CAF said the Baba Yara stadium had been removed from their list of approved stadiums for “CAF/FIFA international senior national teams matches and CAF Men’s inter-clubs competitions” and would only be reinstated if the directives it has given the country for the improvement of the stadium are implemented.

According to the GFA, the letter from CAF has been forwarded to the Ministry of Sports and the National Sports Authority.

Among the requirements, CAF made ahead of the Nigeria match were the provision of new benches for officials and the expansion of the dressing rooms at the stadium.

In total, CAF gave eight conditions for the use of the Baba Yara Sports Stadium for the game: