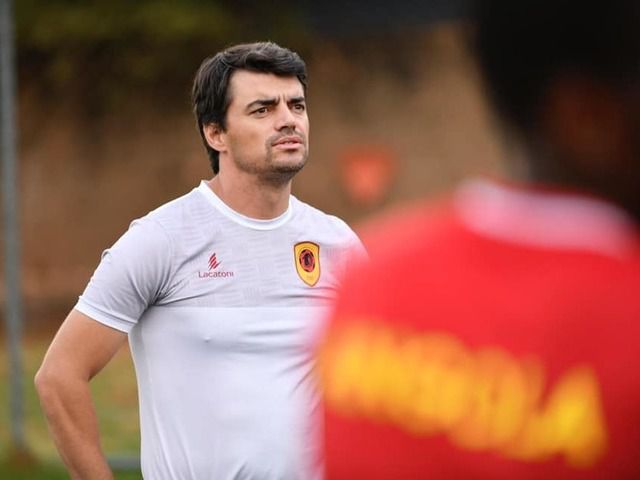 Head coach of Angola’s national football team, Pedro Goncalves, believes the Black Stars of Ghana are favorites to qualify out of group E of the 2023 Africa Cup of Nations.

The group has Madagascar and the Central African Republic as the other opponents, with the top two teams guaranteed qualification to next year’s competition in the Ivory Coast.

Goncalves believes the Palancas Negras, who failed to qualify for the last AFCON, will have to fight for the second slot in the group because the Black Stars are favorites to secure top spot.

“Ghana is a very powerful national team in Africa; one of the five teams representing Africa at the World Cup. So sure, they are favorites.

“I believe between Angola, Madagascar and Central African Republic, it will be a big fight but I believe we will make it,” he said.

The tournament is slated for June 2023.