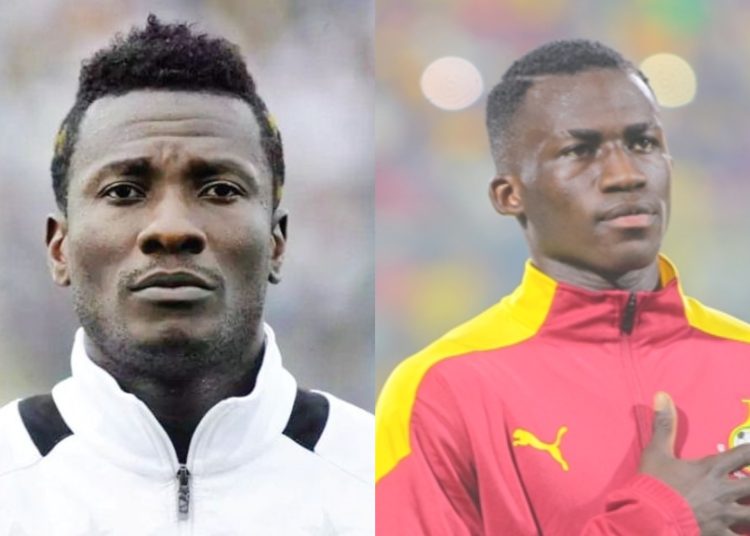 Ghana’s all-time leading goalscorer, Asamoah Gyan is optimistic that Felix Afena-Gyan can become a star for the national team but has urged Ghanaians to be patient with him.

After breaking into the Serie A side, AS Roma’s first team earlier in the season, the player made his international debut for Ghana just last month.

Afena-Gyan’s stock rose sharply after he scored a brace for Roma in their win over Genoa in Serie A.

His performances for Ghana against Nigeria, particularly in the first leg in Kumasi impressed a lot of people, and many drew comparisons to Asamoah Gyan.

However, speaking on Citi TV, Asamoah Gyan stated that while Afena-Gyan was undoubtedly a very impressive player, it might be too early to make such comparisons.

“They shouldn’t put that pressure on the boy. It’s too early to make that comparison. He’s a very good player. He’s got pace, passion. I saw the game against Nigeria in Kumasi. He was more passionate, he wanted to give something to the people, and that’s what he did. He knew what he had to do,” he told The Point of View host, Bernard Avle.

Asamoah Gyan was impressed with the effort Afena-Gyan put in against the Super Eagles in Kumasi, adding that he sees a lot of himself in the youngster.

“After the game [in Kumasi], he had cramps. When a player has cramps, it means he gave everything. That’s what I like about him but he needs a lot of movement,” Gyan said.

“When I was like him, I was doing the same but I had to learn a couple of movements.”