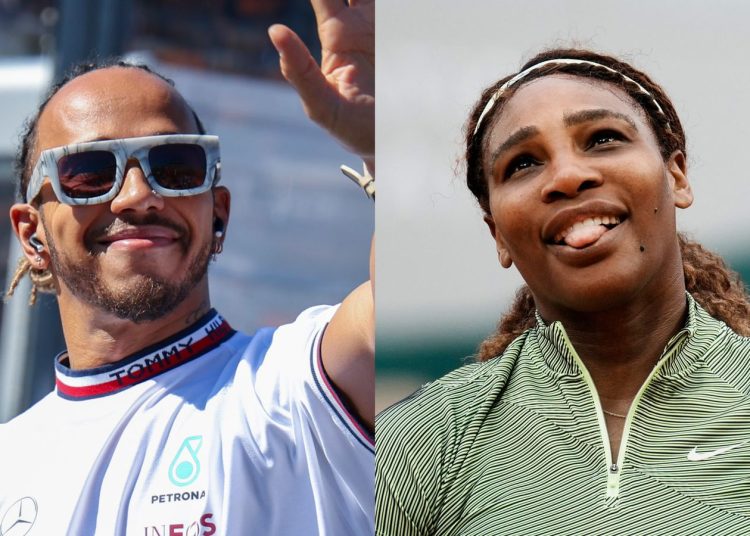 The Broughton consortium is one of three groups in the running to purchase the Premier League club for £2.5bn.

World Athletics president and Chelsea fan Lord Coe is also behind the bid.

The Blues are operating under a special licence from the UK government after owner Roman Abramovich was sanctioned.

Abramovich put the club up for sale before he was sanctioned for his alleged links to Russian president Vladimir Putin following the invasion of Ukraine.

BBC Sport understands that Hamilton and Williams have been involved with the Broughton consortium’s bid from the start.

They would have no say on footballing decisions.

Other investors in the Broughton-led bid include the Rogers family, who are based in Canada and own media and telecoms company Rogers Communications, chair of the Houston 2026 World Cup bid committee John Arnold, and the Tsai family from Taiwan, which owns two baseball teams.

American investment firm Raine Group has been tasked with selling Chelsea and the UK government is expected to issue a new licence, allowing the club to be sold once a preferred buyer has been identified.

Any sale must be signed off by the bidder passing the Premier League’s owners’ and directors’ test.

Several sources have told BBC Sport that a decision about a preferred bidder is unlikely this week, but once one is chosen it is expected that there will be little opposition to any of the bids from the Premier League or government.