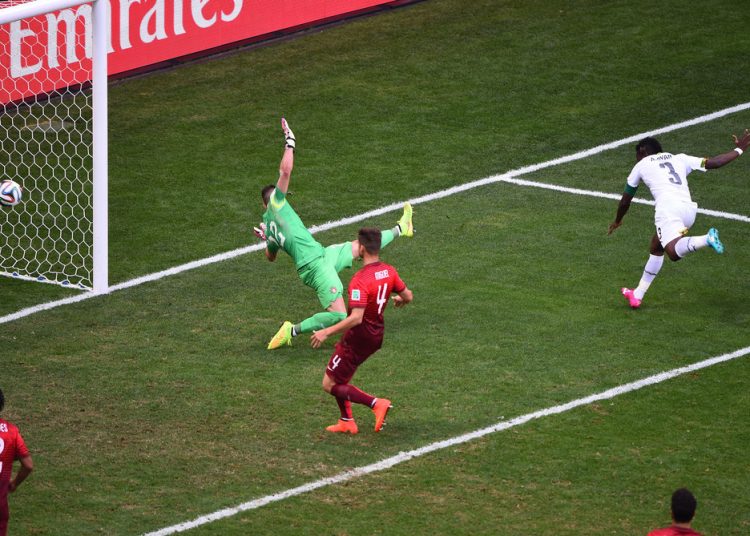 Ghana’s all-time leading goalscorer, Asamoah Gyan has, quite rightly, earned a lot of plaudits for his goalscoring exploits over the years.

Gyan’s 51 goals for the Black Stars are more than anyone who’s ever played for the national team.

The striker is also Africa’s highest-ever goalscorer at the FIFA World Cup with six goals.

Gyan has been one of the most talented players Ghana has ever had, but he’s had to work hard to remain at the top.

While analysing his finish from Kwadwo Asamoah’s ‘trivela’ cross against Portugal in the 2014 World Cup on The Point of View, Gyan revealed that he had practiced or talked about such a move with Kwadwo prior to the game.

He, however, added that he had honed his finishing skills in training so much that he knew how to react to the cross when it came in. 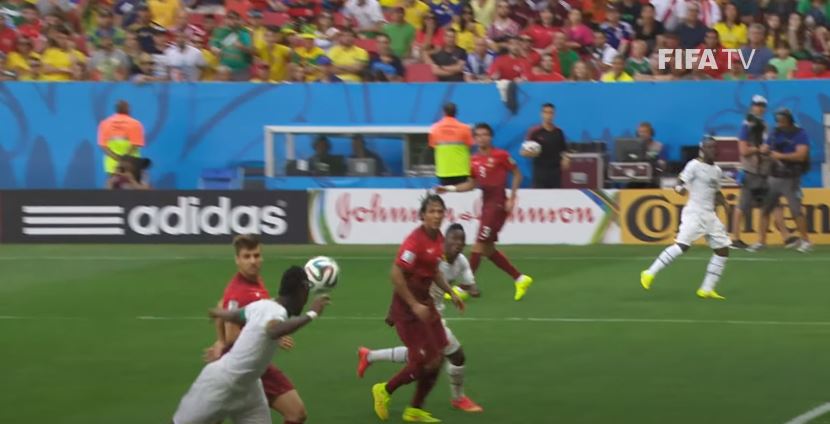 “After training, I would do about two hours of finishing,” Gyan told host Bernard Avle.

So when all these balls come in [I know what to do]. It’s something I’ve practised.”