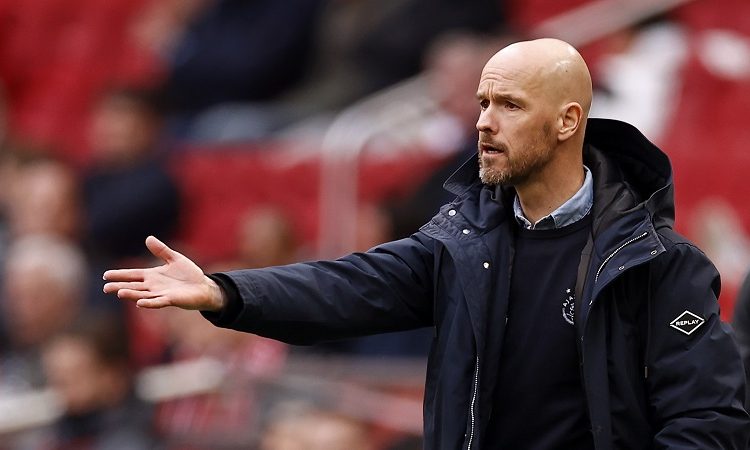 Rangnick said that he doesn’t know Ten Hag in person but has confidence that the side will improve under the Dutchman next season.

“We don’t know each other in person, we haven’t met as yet in person,”

“From what I’ve seen him do at Bayern Munich when he was the under-23 coach and Ajax now, I like his football and I’m pretty positive that with a full pre-season, with having the chance to build and mould his own staff, also a new team, which is obvious, we will have a new team. With a full pre-season, I am pretty sure we will see a different team and improvement on the pitch.”

The 52-year-old will take over from Rangnick at the end of this season on a three-year deal which can be extended by a year.

Rangnick, who replaced the sacked Ole Gunnar Solskjaer in November, is set to move into a consultancy role when Ten Hag begins work as manager.