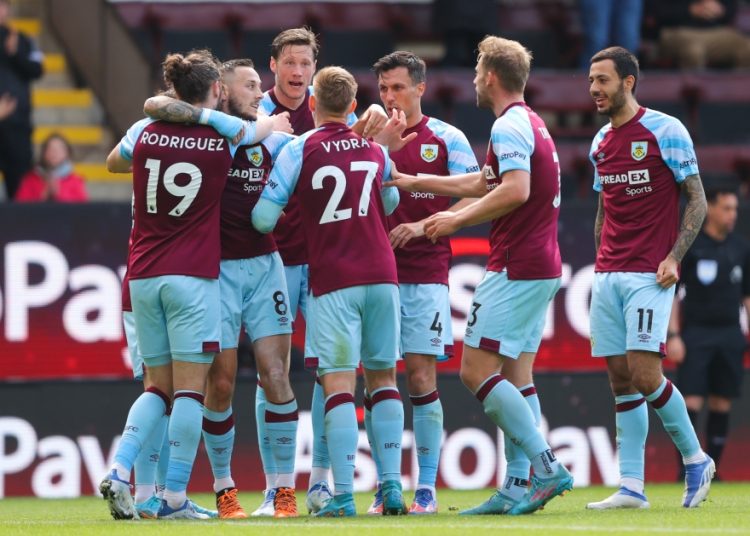 Burnley’s recent renaissance continued as Matej Vydra clinched a hard-fought win against Wolves at Turf Moor which piled the pressure on Everton in the fight for Premier League survival.

In a match of few chances, Vydra swept in from close range after being picked out by Wout Weghorst’s low cross.

Wolves had earlier forced saves from Nick Pope either side of half-time, but mustered little in way of a response.

Beating Wolves moved the Clarets out of the relegation zone and above Everton, although the Toffees could leapfrog them if they beat Liverpool in the Merseyside derby later on Sunday.

Wolves remain eighth as they aim for European qualification but missed the chance to close the gap on seventh-placed West Ham.