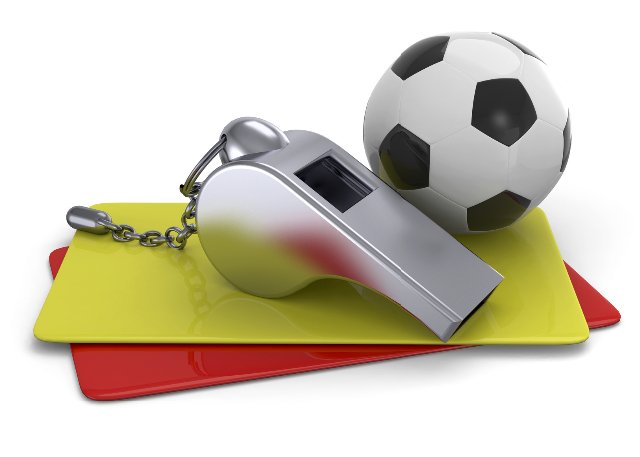 Referee Isaac Osei has been banned for the rest of the local football season after he failed to award an “obvious penalty” for Legon Cities in their match against Berekum Chelsea, in the Ghana Premier League.

The official awarded one penalty to Berekum Chelsea earlier in the Matchweek 24 game, footage of which the GFA’s Match Review Panel reviewed.

It was determined by the Panel that the referee should be given the benefit of the doubt as the video did not provide a conclusive angle of the incident and he was in a better position to make the call.

Osei was, however, found guilty of missing the second penalty call, which involved the Berekum Chelsea goalkeeper pulling down a Legon Cities player in the 42nd minute.

In his response, Issac Osei admitted that he had erred by not awarding the penalty.

He was, thus banned for the rest of the season as his decision “changed the outcome of the game.”

Berekum Chelsea ran out 1-0 winners in the game.