The Premier League season is crawling to a close and as the stakes are rising each decision takes even more importance. This week, we will look at the Merseyside Derby and the Arsenal-Manchester United game which was full of controversy.

The incident: Bruno Fernandes mistimes his tackle and plants his studs in Nuno Tavares’ ankle. 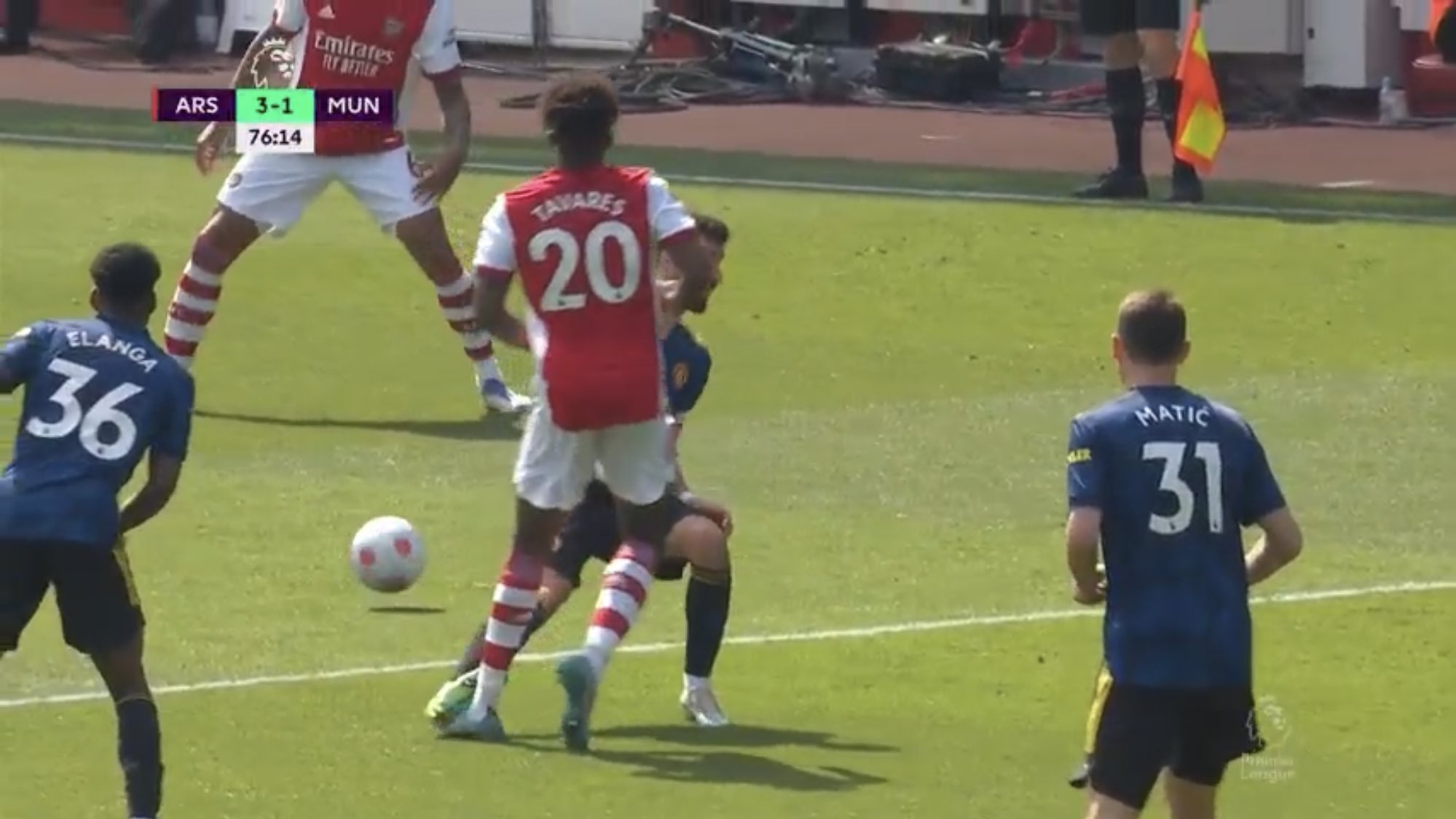 Fernandes was lucky to get only a yellow card. He was so late; it is very difficult to even argue the ball was part of the equation. In addition, the studs are way above his ankle, meaning it was a dangerous tackle.

However, it is difficult to conclusively prove it was intentional therefore the red is not clear cut. It was at the minimum reckless but whether it crosses the threshold into excessive or dangerous is debatable.

This is why the yellow was an acceptable punishment; however, it is one of the situations where I believe a red card would not have been overturned if it had been given.

It is one of the central issues with VAR and it will come up again this weekend with the Anthony Gordon incident. VAR is aiming for minimum interference. So, unless the VAR decides that the mistake is inexcusable it will not intervene. This is naturally problematic for fans and viewers as expect VAR to cut out mistakes so the mistakes that go under the radar are very frustrating. 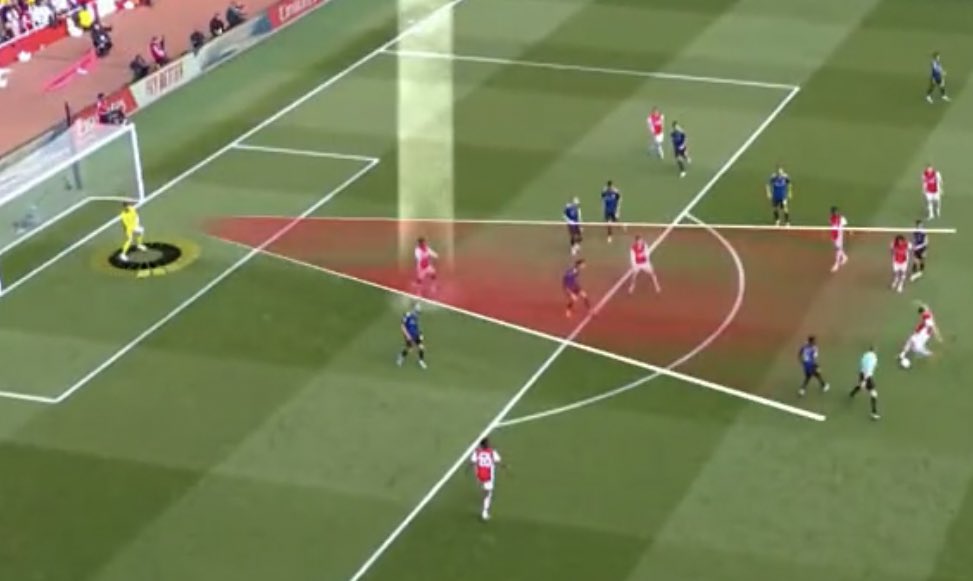 This was a clear oversight by VAR in my opinion. De Gea has to look around Nketiah before the shot is taken and in fact, that is why he is slow to react. It can be seen on the replays that this is the case. So it makes it strange it was not deemed to be interfering with play.

Clearly from de Gea’s actions, his view was obstructed. Strangely, the goal was not even checked and it seems it was an oversight by the VAR team.

The incident: Anthony Gordon makes a run into the box and is pushed by Joël Matip, a penalty is not given. 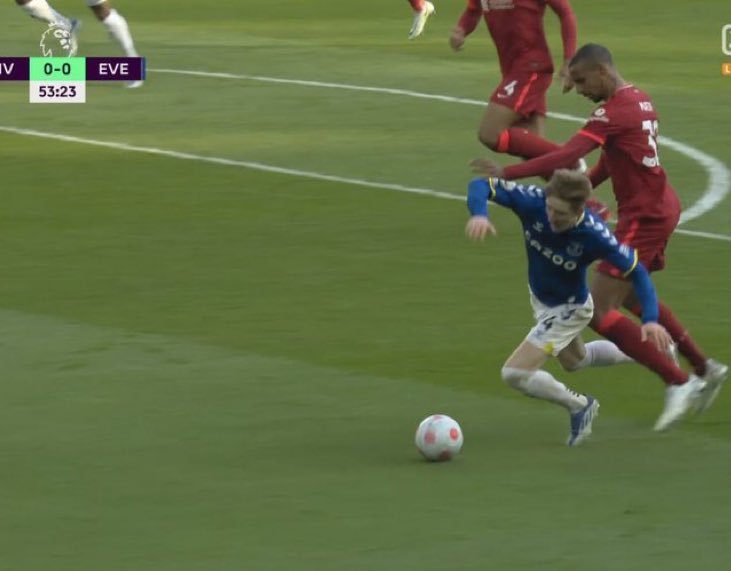 There is clear contact from Matip as he pushes Gordon. The issue here is, it is not passed the threshold for clear and obvious. They are running at speed and any small contact may cause either player to fall.

The referee probably judged there was not enough contact to deem it a foul. Gordon was unfortunate not to get a penalty and Everton will feel hard done by as the score was 0-0.