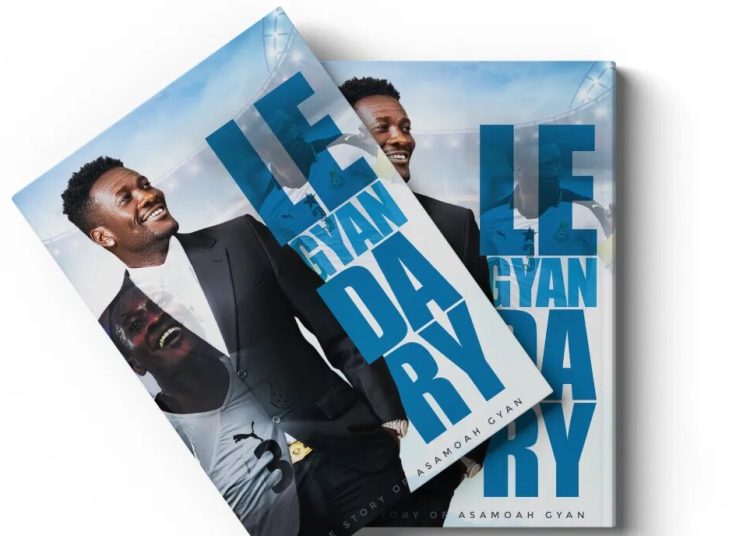 Gyan has stated in interviews that he addresses the biggest moments of his career, the lows, and also the controversies he has had to deal with.

The former Black Stars captain believes the new book can inspire younger generations to give back to their communities.

Current and former players from all over the continent are expected to be in attendance, with guest appearances from Ghana’s President Nana Akufo-Addo and the President of the Confederation of African Football (CAF), Patrice Motsepe also anticipated.

Former Senegal forward, El Hadji Diouf is one of the high-profile guests who have already arrived in the country ahead of the launch.

“In 50 years’ time, we probably will not be here to tell our own stories so it will be very important to have this written down so the younger generation can know about us,” he told Citi TV. 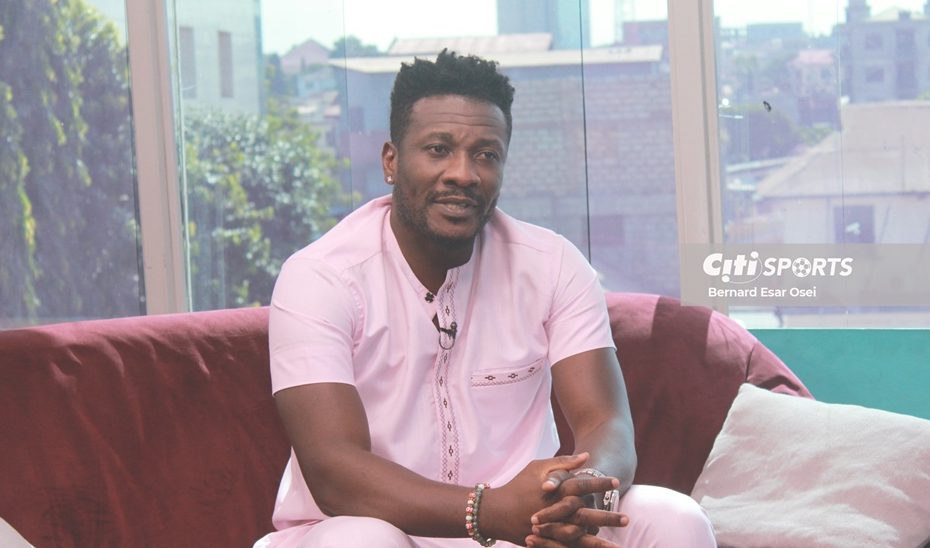 Gyan stated earlier this month that despite initially not wanting his charity work to be publicised, he realised the positive impact doing so could have on others.

“Throughout my career, there’s been a lot of good things, ups and downs. I’m somebody who tries to do everything behind the scenes even donations. At the beginning of my career, that’s what I was doing,” he said.

“I don’t like cameras around when I’m doing these things. It got to a time, my team was like, people should recognise what you are doing for the society. I gave it a second thought because when people see what you are doing, it can encourage the younger generation to also give back to the community.”

Gyan believes his book could serve a similar purpose, with lots of people picking important lessons from all the ups and downs he has faced in his life and career.

“Writing my book I feel like there are a lot of things people will take inspiration from; the positives and negatives. that was the plan,” Gyan added.