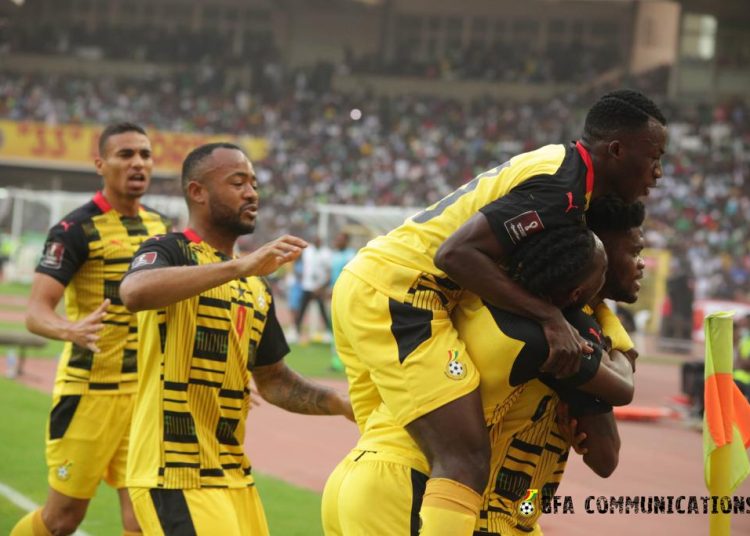 The Ghana Football Association (GFA) has confirmed that Ghana will take part in a four-team tournament ahead of the 2022 World Cup.

The GFA also announced the dates for the Black Stars’ matches at the tournament, which will take place in June.

Japan will host and play in the Kirin Super Cup, along with Tunisia, Chile and the Stars.

The next round of matches will be played on Tuesday, June 14, 2022, where Ghana will face either Tunisia or Chile, depending on the results from the first couple of games.

This tournament will form part of the Black Stars’ preparations for the World Cup in Qatar later this year.

Ghana was drawn into Group H, along with Portugal, South Korea and Uruguay with the tournament kicking off in November.