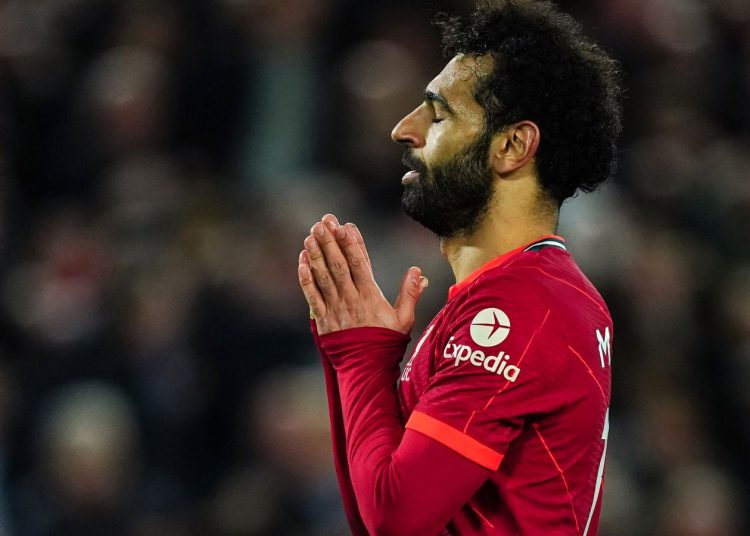 Liverpool forward Mohamed Salah has been named the Football Writers’ Association Men’s Footballer of the Year for 2021/22.

Salah, 29, has contributed a hugely impressive 22 goals and 13 assists in just 31 Premier League games to help propel Jurgen Klopp’s side to second in the table, just a point behind champions Man City with just five games left this season.

And in total, the Egypt international has been involved in 30 goals and 14 assists in only 44 matches in all competitions, a run of form that has so far helped Liverpool win the League Cup, as well as reach the final of the FA Cup and the semi-finals of the Champions League.

Salah, who succeeds last year’s winner, City defender Ruben Dias, is also the current top scorer in the Premier League after netting 22 times, five more than Heung-Min Son and Cristiano Ronaldo, while the forward is also the leading assist maker in the top flight having managed one more than team-mate Trent Alexander-Arnold.