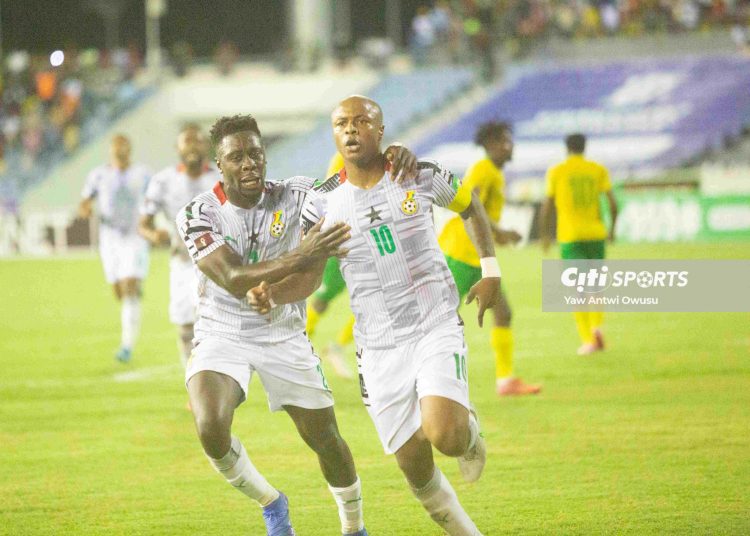 The Cape Coast Stadium will step in as host of Ghana’s 2023 Africa Cup of Nations (Afcon) qualifiers after CAF gave the green light for the facility to replace the Baba Yara Stadium in Kumasi, which was rejected by the continent’s football governing body.

Meeting a Caf deadline of April 25 to provide its home venue for the May 30-June 14 leg of games, the Ghana Football Association (GFA) submitted the 15,000-capacity Cape Coast facility having had the Baba Yara Sports Stadium in Kumasi declared unfit to host high-level international games in the category of the Afcon.

A draw for the final stage of the qualification process to the Cote d’Ivoire tournament held last month had the Black Stars placed in Group E to battle for one of two available tickets with Madagascar, Angola and Central African Republic (CAR).

Ghana’s first game of the qualifiers will be at home to Madagascar on Wednesday June 1, 2022, with kick off confirmed for 19:00GMT.

The second Group E qualifier follows on Sunday, June 5 – an away trip to the Central African Republic (CAR).

Later in September, the Black Stars will engage in back-to-back games with Angola to mark days 3 and 4 of the qualifiers.