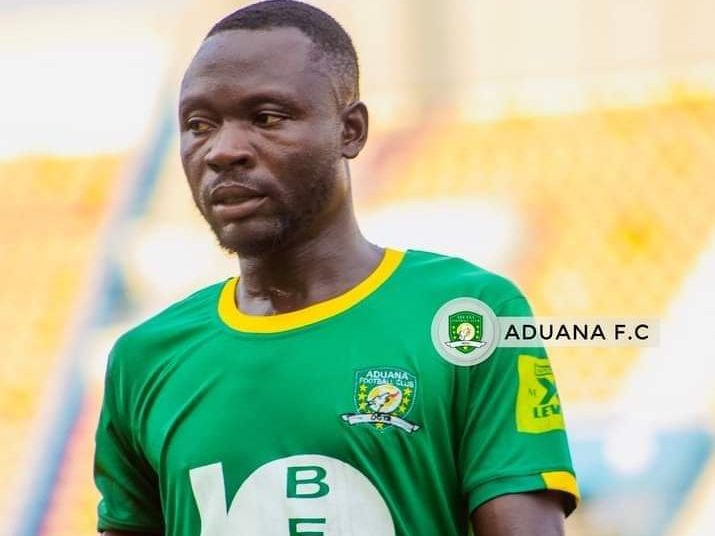 Aduana Stars forward, Bright Adjei has been named the Player of the Month in the Ghana Premier League for February.

He was up for this month’s award alongside Asante Kotoko striker, Franck Mbella Etouga and Bechem Utd’s Emmanuel Annor.

The 27-year-old scored five goals in the four matches he played in the month and was named Man of the Match three times.

He wins a 43-inch television set from Electroland Ghana Limited.