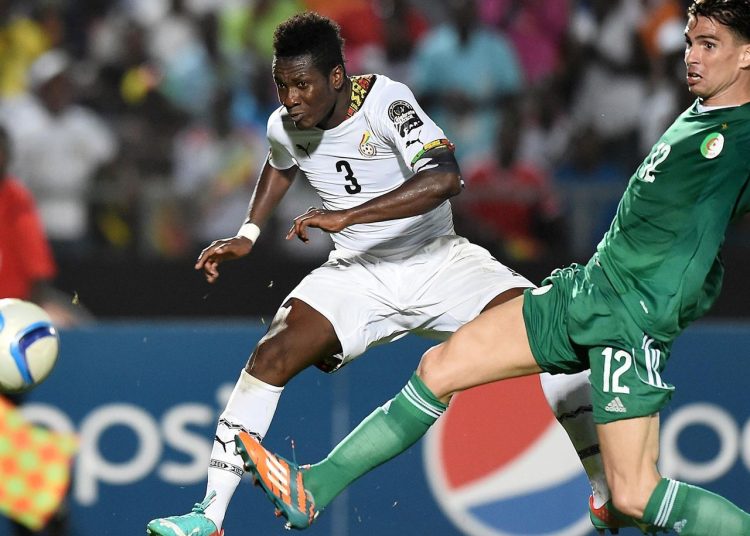 In 2015, Ghana’s leading goalscorer, Asamoah Gyan led by example when he scored the winner against Algeria in the Africa Cup of Nations.

The ex-Black Stars captain had missed the opening group game against Senegal due to injury, a game the Black Stars lost.

Avram Grant’s men needed a win in the second game to stand a chance of qualifying to the next round of the competition in a group that had Senegal, Algeria and South Africa.

Despite the fact that he was down with malaria, Asamoah Gyan turned up for Ghana, playing the entirety of the game, scoring in the dying embers of the game to secure all three points for the Black Stars.

In the sequence leading to the goal, Asamoah Gyan picked up a long-range pass from Mubarak Wakaso, controlled with his left foot before smashing the ball beyond the reach of Raïs M’Bolhi. 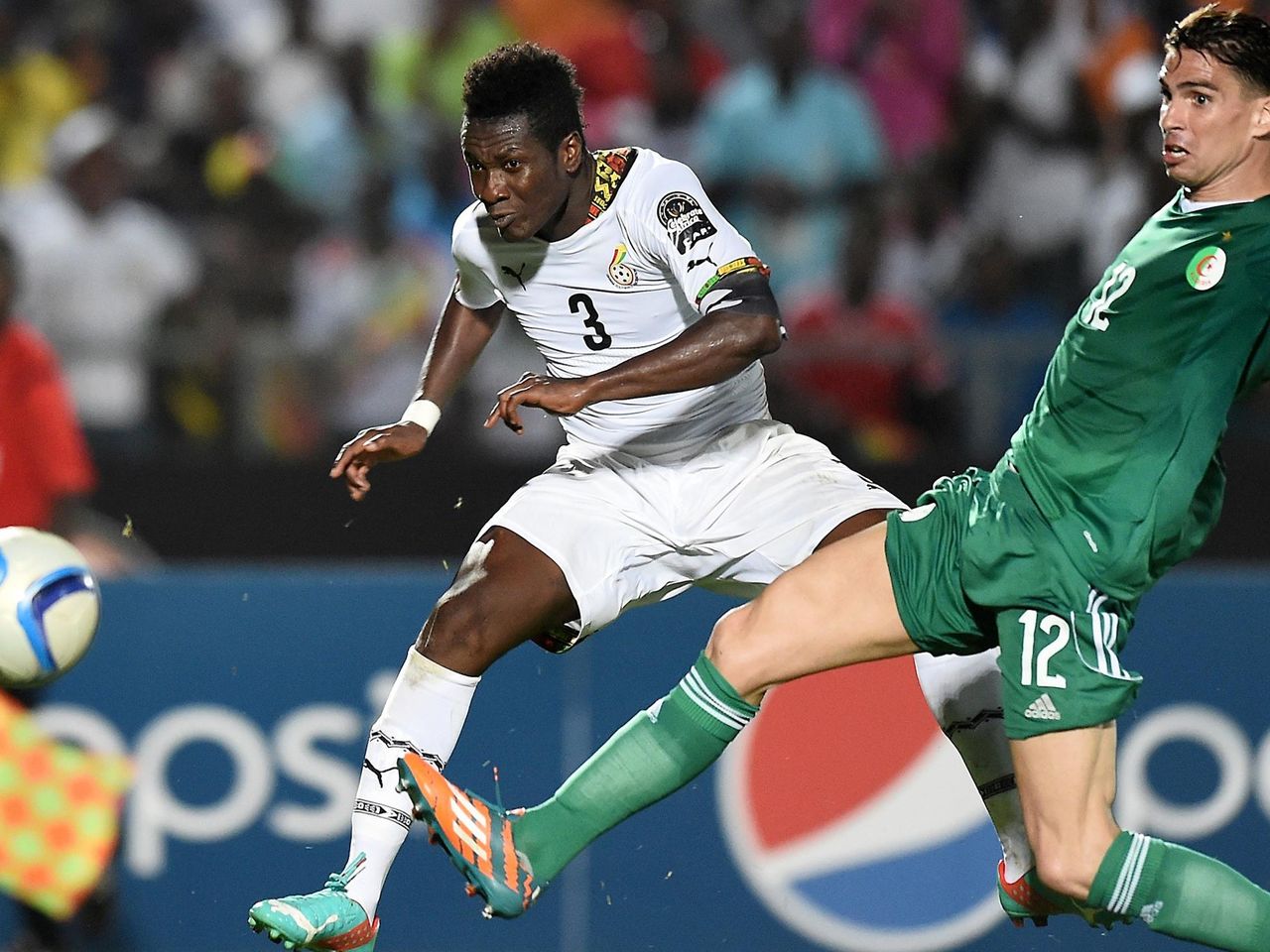 The excerpt first published by Joy Sports highlights the account of how Asamoah Gyan felt before and after the game.

We faced the might of Algeria on a cold evening on 23rd January 2015. I walked onto the pitch breathless, looking pale and sickly but yet with the heart of a warrior ready to cause damage to the opponent. My body wanted to sit down but my love for the team and my country wouldn’t let me.

The game started, and I had a chance but couldn’t do much with the ball. The Algerians, realising how unwell I was, kept pushing me off the ball at the least opportunity. I kept pushing on but lacked the characteristic sharpness of my play. The team tried to keep the game going by helping me in an attack. Everyone realised how ineffective and out of place I was on the field. It was so bad that the coach called me and asked if I was ready to be subbed. I know how much respect Avram had for me and coupled with the fact that I was a captain, he understood the need for me to be supportive of his actions. I explained to him that I had the inkling that I would score, and he should give me some more time. I felt there was something ahead that would open up a chance for me to get that all-important goal.

During halftime, things seemed gloomy, but my presence in the dressing room uplifted the team. I encouraged them not to give up and push harder. I told them we had victory assured and after the 90 minutes, we would be victorious. Avram stood smiling at the passion with which I spoke. I am sure he enjoyed watching the captain exert himself this well on the other teammates. We returned to the pitch with a lot of confidence.In the second half, things got tougher for me. I felt awful. My whole body ached, excruciatingly. I took each step with great difficulty. Running left me breathless. Each attack saw me gasping for air. The earth would be spinning at times and I had to steady myself.

The Algerians had a clear chance to score, but they missed after the shot went wide of the goal. It was still a goalless draw in the 90th minute. As I trudged along the pitch, I wondered if my presence had counted for nothing. Was all the pain in vain? Had I risked my life for nothing at all?

I reminded myself that I had done my bit and pushed as hard as I could and even if we drew the game, I had done my bit to ensure the team qualified. In the 92nd minute, the worth of that sacrifice was seen. Wakaso had the ball in our half. He saw me making the run. Till date, I still wonder why he took that chance to try and reach me.

I mean I had been woeful through the game and lacked any possibility of getting a goal. But he still believed in me. He hit the ball towards me. It was a long pass from our half to attack. When the ball was in mid-flight, a lot of things went through my mind. Should I chase and see what comes out of it? Or I should just let it go.

I was exhausted after running around for 90 minutes. But when the ball hit the ground I knew I could do it. It was a do or die affair for me. I knew this was less than a half-chance but everything was possible.

Players to be fined GHS5,000, banned one year if caught betting on GPL – GFA reiterates