Players to be fined GHS5,000, banned one year if caught betting on GPL – GFA reiterates 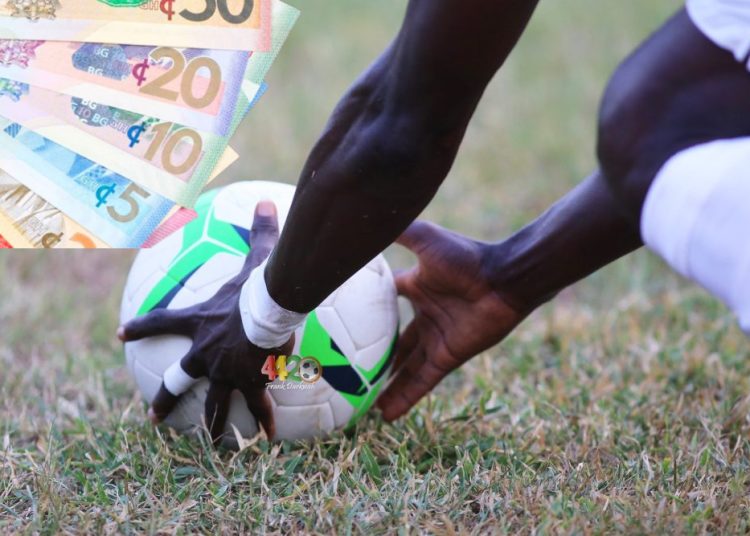 The Ghana Football Association (GFA) has reiterated that Ghana Premier League players who are found betting on local league games will be severely sanctioned.

The sanctions include a GHS5,000 fine and a ban of at least one year.

This warning was not limited to the players, however, as club officials, GFA officials, match officials and ball boys are also prohibited from betting on the league matches.

“As organizers of the Premier, Division One and Women’s Premier League the Ghana Football Association takes responsibility for the successful organization of the League. The GFA must also ensure that the competition is clean, fair, credible and free from any dent that may cause disaffection for the product,” the GFA said in a statement.

The FA’s Executive Council also unanimously agreed to give persons who provide information on attempts to manipulate matches GHc50,000 as a reward in order to combat the menace.

“The reward package is in addition to other plans, mechanisms and investigations currently ongoing to protect the sanctity and integrity of the game,” the GFA said.

“The Executive Council at their meeting noted that match manipulations and betting by people in football requires a multifaceted approach to deal with – hence the cautious, pragmatic, exhaustive and painstaking approach. While recognizing the fact that match manipulation cases across the world take a lot of time, the Council urged the GFA judicial bodies to dedicate more time and urgency to ensure that such cases are speedily adjudicated.”