Mercurial Ronaldo named Player of the Month for April 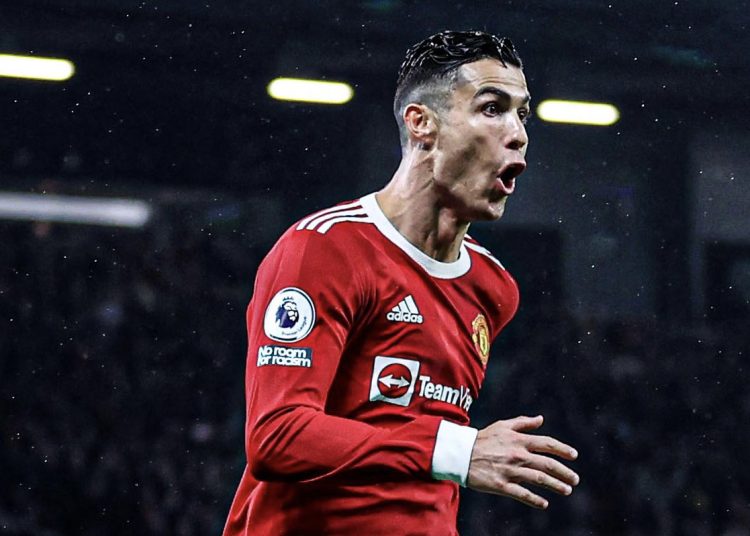 Manchester United forward, Cristiano Ronaldo, has been named the EA SPORTS Player of the Month for April 2022, earning the prize for the second time this season.

Overall it is Ronaldo‘s sixth EA SPORTS Player of the Month award, moving him to within one of the record jointly held by Harry Kaneand Sergio Aguero.

It comes after a month in which the Manchester United forward scored his 100th Premier League goal, in a 3-1 defeat at Arsenal, while he also registered his 50th club hat-trick in a 3-2 win over Norwich City.

Cristiano Ronaldo is the @EASPORTSFIFA Player of the Month for the second time this season 💫#PLAwards | @Cristiano | @ManUtd pic.twitter.com/lkryrExtoD

Ronaldo ended April with his fifth goal of the month, equalising to earn a 1-1 draw with Chelsea.