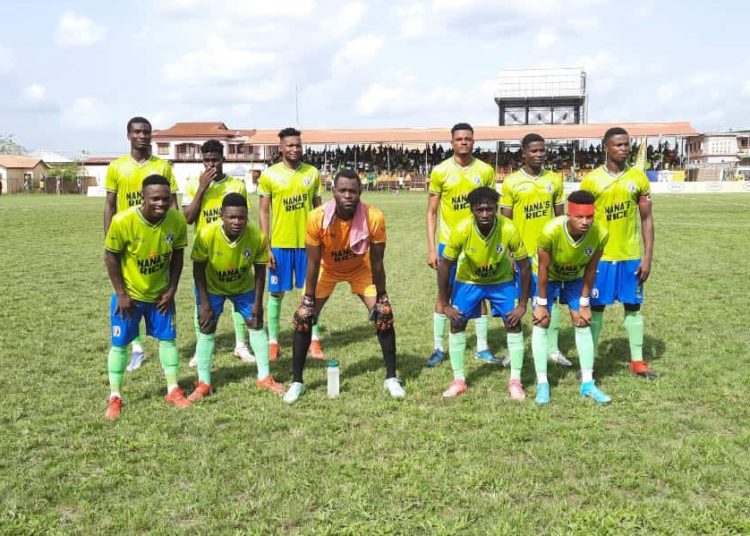 Bechem United secured a 2-0 win over Aduana to book a date with defending champions, Accra Hearts of Oak, in the MTN FA Cup final.

Kassim Mingle’s side had the perfect start to the game, breaking the deadlock in the 16th-minute courtesy of Emmanuel Avornyo.

The Hunters doubled their advantage at the 25th-minute mark, through the in-form Augustine Okrah.

Bechem United superbly dealt with all the attacking threats of Aduana as they marched on to victory. This is the first time since 2015 that Bechem United have made it to the finals of the MTN FA Cup, winning it on the first attempt in the 2015/2016 season where they defeated Okwahu United.