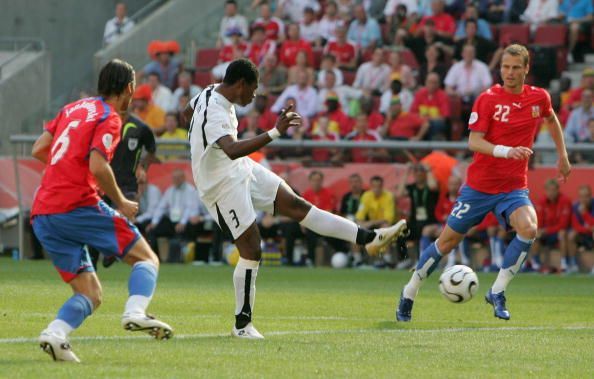 Africa’s highest goalscorer in World Cup history, Asamoah Gyan says he was very confident that he would score in Ghana’s second-ever World Cup game against the Czech Republic in 2006.

Gyan started Ghana’s opening group game in Germany, a 2-0 loss to Italy, but despite the disappointment of that defeat, the striker was confident the team would bounce back in the next game.

Their next game was against then-World number four, the Czech Republic, but Gyan insists that he felt sure he would score in that game.

The forward said that he wanted to make history and, as it was Ghana’s first appearance at a World Cup, scoring a goal would certainly achieve that. 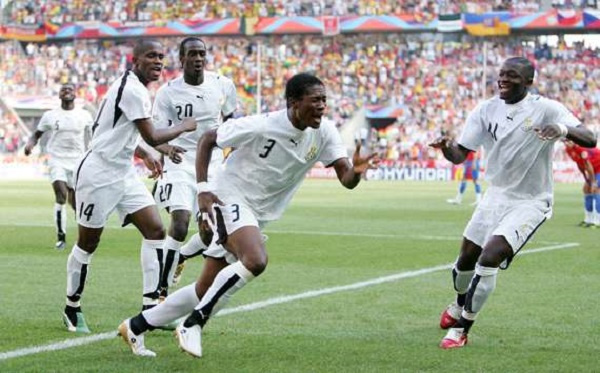 “I was very confident. I knew something was going to happen. Back home in Ghana, everyone was praying for us,” Gyan said in an interview with Asaase FM.

Gyan, of course, did score, inside the second minute, against the Czech Republic as Ghana ran out 2-0 winners.

The Black Stars would eventually make it out of their group, losing to then-defending world champions, Brazil.