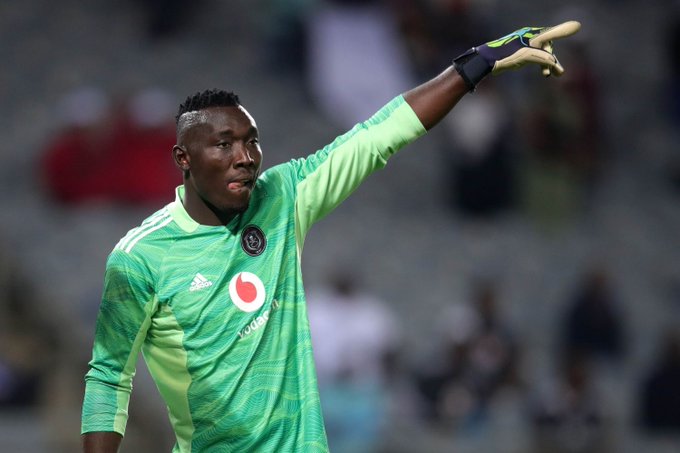 Ghana and Orlando Pirates goalkeeper Richard Ofori has stated emphatically that losing the upcoming CAF Confederation Cup final against RS Berkane is not on the minds of him and his teammates.

The PSL side defeated Al Ahly Tripoli of Libya 2 – 1 on aggregate over two legs to book their place in the final.

Pirates, runners up in the 2015 edition of the competition will be keen to make history by becoming the first South African team to win the CAF Confederation Cup in its current form while RS Berkane will be seeking to win it a second time.

Heading into the big game, Ofori has made it clear that he only wants to be remembered as a champion.

“No one remembers finalists, whether you made it to the final or not no one will remember.

“The only time they will remember is next year when the cup final is being shown on television.

“We all know about this and as players we always talk about it,” he indicated.

The final will take place at the Godswill Akpabio International Stadium in Uyo, Nigeria on May 20.