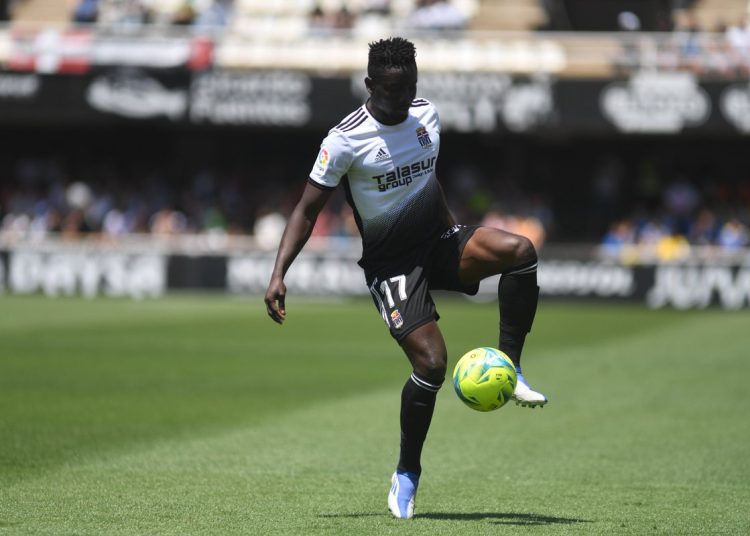 The Black Stars are scheduled to play four games during the period – two in the 2023 Africa Cup of Nations (Afcon) qualifiers and the rest in the 2022 Kirin Cup Soccer invitational tournament in Japan.

And the RSC Anderletch forward – enjoying a fantastic season on loan at Spanish Laliga2 side FC Cartagena – has been rewarded for his hard work.

Cartagena confirmed Dauda’s call-up in a congratulatory post on their socials Tuesday morning:

At 24, it is the first time Dauda has been called up to the Black Stars team, although he previously played 3 games with the Ghana U-23s and another 7 with the U-20, in which he scored 4 goals.

Normally deployed on the left side of attack, Dauda has 9 goals in 39 appearances across all competitions for Cartagena in the 2021/22 season.

Dauda is expected to report to the Black Stars camp by May 28, meaning he will have to miss Cartagena’s final game of the season away to Tenerife which comes off the following day.